“One of these tools is through creating a new religion under the beautiful name of ‘Abraham’s faith’,” Al-Qaradaghi said in a Facebook post on Saturday. (This claim) does not have anything to do with the rightful monotheistic religions; rather it undermines its foundation,” he said.

The UAE and Bahrain signed US-sponsored agreements with Israel earlier this month to normalize their relations. These deals were officially given the name the Abraham Accords Peace Agreement.

The Palestinians have denounced the normalization agreements as a “betrayal” of their struggle to end the decades-long Israeli occupation of their lands.

The Palestinian Authority said any deals with Israel should be based on the 2002 Arab Peace Initiative on the principle of “land for peace” and not “peace for peace” as Israel claims.
Share It :
Related Stories 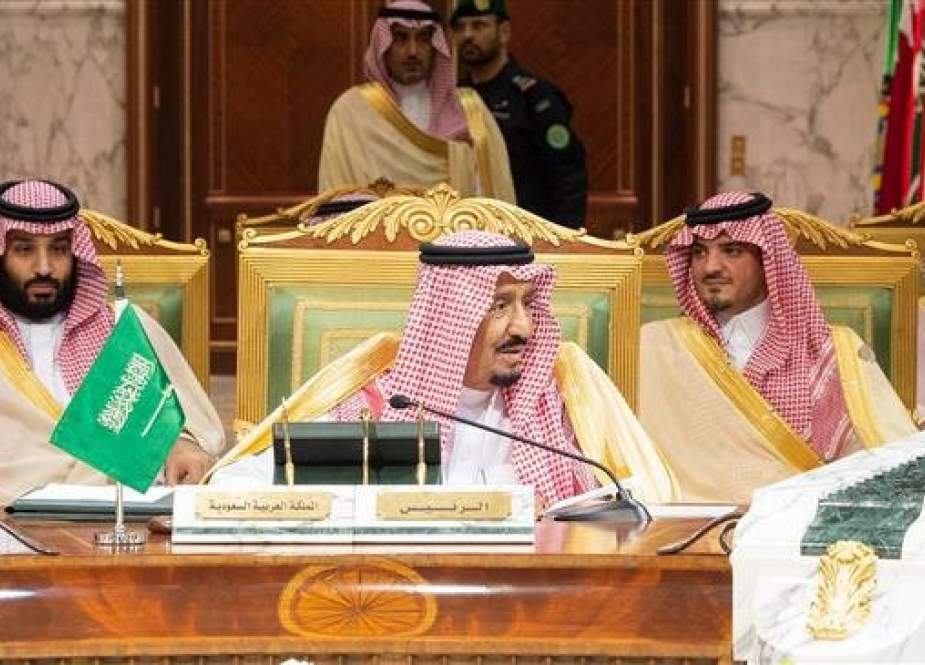