US F-35 Jet Crashes after Clipping Wings with Refueling Plane

Story Code : 889350
Islam Times - A Marine Corps F-35 fighter jet crashed in Imperial County, US state of California, after clipping the wing of a Marine KC-130 refueling tanker during a mid-air refueling, according to a Marine Corps statement.
The F-35 pilot was able to eject safely and the KC-130 was able to carry out a safe emergency landing. The pilot is now being treated for his injuries.

"At approximately 1600 (4 p.m. Pacific time) it was reported that an F-35B made contact with a KC-130J during an air-to-air refueling evolution, resulting in the crash of the F-35B," read a statement from Marine Corps Air Station Yuma in Yuma, Arizona. "The pilot of the F-35B ejected successfully and is currently being treated."

"The KC-130J is on deck in the vicinity of Thermal Airport. All crew members of the KC-130J have been reported safe," read the statement, ABC News reported.

The refueling tanker landed near a field, according to images published on social media.

A defense official said the KC-130 was stationed at the Marine Corps Air Station Miramar in San Diego, California, and the F-35 was based in Iwakuni, Japan.

The Marines said the incident is under investigation.
Share It :
Related Stories 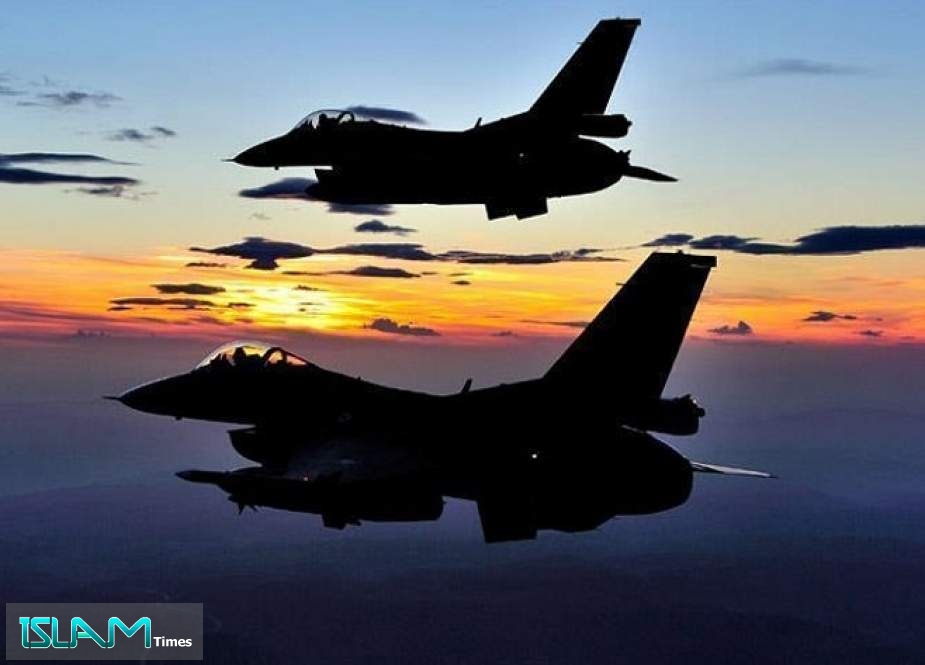