Story Code : 889546
Islam Times - A criminal court in Saada has sentenced ten, including US President Donald Trump and Saudi Crown Prince Mohammad Bin Salam, to death for an attack on a Yemeni school bus claimed that 51 lives and injured 79 in 2018.
According to Saba news agency, the Specialized First Instance Criminal Court in Saada province has ruled to execute ten of the defendants in killing Dhahyan's students by the aggression coalition’s warplanes.

The verdict sentenced ten of the defendants to death for targeting and killing the students in Dhahyan in Saada.

According to the ruling issued in the session presided over by the court Chief Judge Riyadh al-Ruzami, the court sentenced to death ten of the convicted for targeting and killing students in Dhahyan in the airstrikes, they are as follows:

The verdict also stipulated obligating the convicts to pay a fine of ten billion dollars to the owners of the blood.

Saudi Arabia launched a devastating campaign against its southern neighbor in March 2015 in collaboration with a number of its allied states, and with arms support from certain Western countries.

The purported aim was to return to power the Riyadh-backed former regime of Abdrabbu Mansour Hadi and defeat the Houthi Ansarullah movement that took control of state matters after the resignation of the then president and his government.

According to a report by the Armed Conflict Location and Event Data Project (ACLED), a nonprofit conflict research organization, the Saudi-led war has so far claimed the lives of around 56,000 Yemenis.

The war has also taken a heavy toll on the country’s infrastructure, destroying hospitals, schools, and factories. The United Nations has already said that a record 22.2 million Yemenis are in dire need of food, including 8.4 million threatened by severe hunger. According to the world body, Yemen is suffering from the most severe famine in more than 100 years.

The UN refers to the situation in Yemen as the world's worst humanitarian crisis, with more than half of hospitals and clinics destroyed or closed.
Share It :
Related Stories 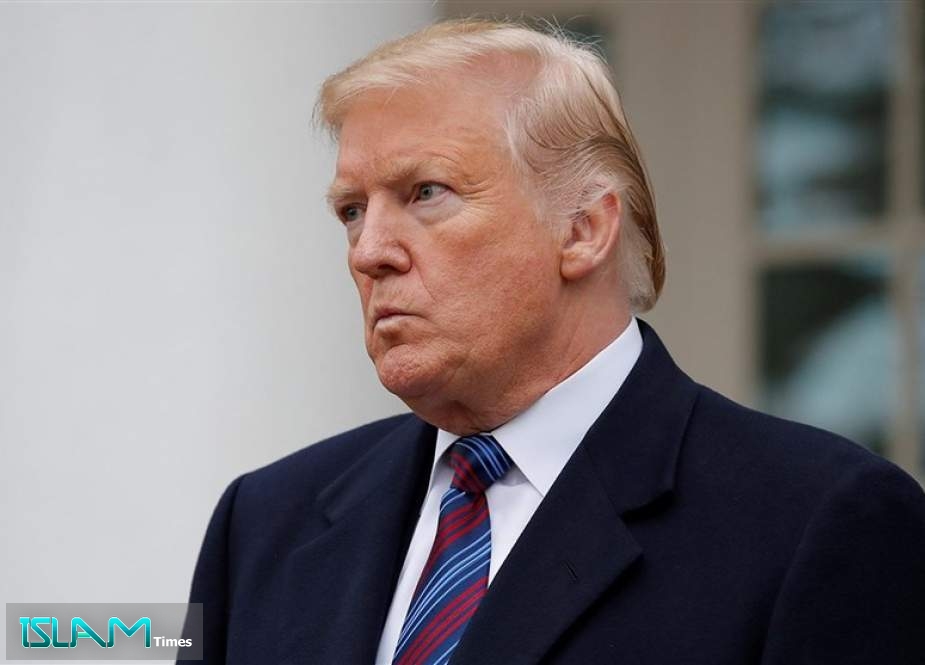