Story Code : 889555
Islam Times - Iranian Foreign Minister said that the assassination case of Iran’s top general martyr Lt. Gen. Soleimani has not been closed, because, Trump has ordered the assassination of a national hero for Iranians.
Speaking in an interview with CNN on Wed., Mohammad Javad Zarif responded to the questions on Iran’s alleged role in cyberattacks on the United States and Iran’s retaliation for the US assassination of Gen. Soleimani.

The first point is that the United States has announced it has been involved in cyberattacks against Iran and these attacks have even gone so far as to destroy highly sensitive nuclear facilities that could have the consequences of killing hundreds of thousands of people, Zarif said.

Foreign Minister Zarif has suggested that in the issue of cyberattack, US documentary "Zero Days" should be seen which is about waging cyberattack on Iran's nuclear facilities that could have killed hundreds of thousands of people.

Articles have been published about these efforts and even a documentary has been made in the United States about this issue, he added.

These are unofficial statements by the US government about these attempts to launch a cyberattack on nuclear facilities and it is unbelievable about Tehran's attempt to infiltrate US electoral systems, because it does not matter to us who wins the election and enters the White House. This argument could have been made if we had benefited from the victory of any of the candidates in this election but the point is that Trump seems to be taking every opportunity to question US election results, Zarif underlined.

It is interesting for all of us that a president casts doubt on his own country's elections, he said, adding that it makes no difference to us and it does not concern us at all. The behavior and action of the US government is important to us. We do not care who gets into the White House. As a foreign government, we cannot rely on someone whose choices and decisions are beyond our control.

Elsewhere in his remarks, Zarif pointed to the US assassination of Iran’s top general Soleimani and added that as far as the assassination of Lt. Gen. Soleimani is concerned, the United States has made a big mistake with a clearly terrorist assassination. A person who was the number one enemy of ISIL and was respected not only in Iran but also in other countries. On the other hand, US Secretary of State Mike Pompeo made a mistake on the night of assassination of Martyr Soleimani and published a short video of celebration and joy of Iraqi people in his twitter account, but tomorrow morning we saw tens and hundreds of thousands of Iraqis mourned in streets of many Iraqi cities. Therefore, a large number of people, and not only Iranians, want taking revenge for his murder, added the minister.

Regarding Iran's retaliatory move, Zarif said the case of this murder has not yet been closed, because, Trump has ordered the assassination of a national hero for the Iranians and a hero for the region. The assassination case has not been closed yet. He added that he is not in a position to threaten but this case is not closed.
Share It :
Related Stories 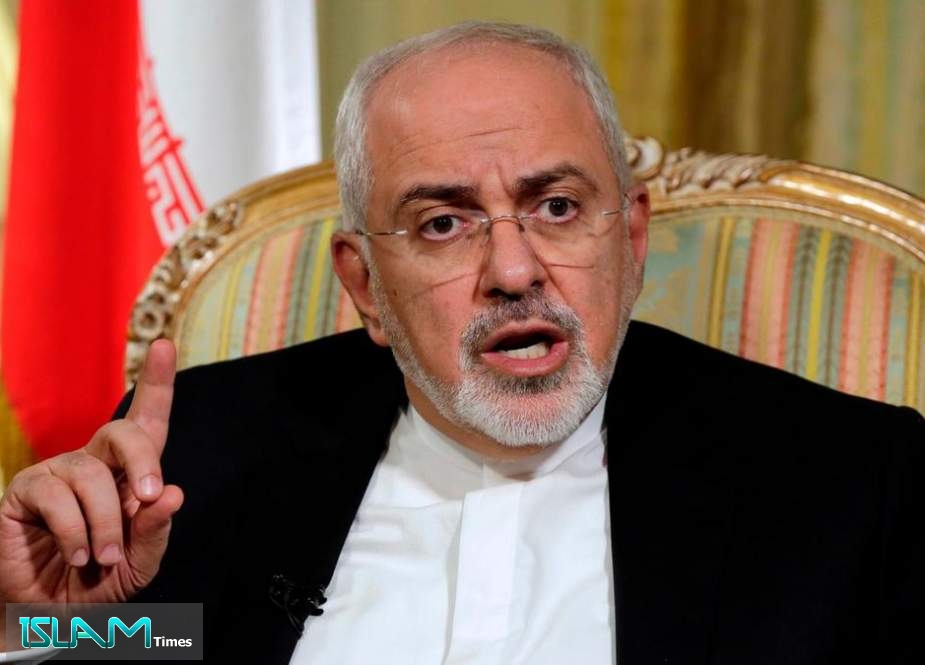