Story Code : 889564
Islam Times - Several rockets believed to be targeting US troops were launched near Erbil airport in the semi-autonomous Kurdistan Region of Iraq on Wednesday, a Kurdish security agency said.
The attack in Erbil, a rare target for rockets, is considered a serious escalation by Iraqi officials and it came hours after Iraq's prime minister had pledged to improve protection of foreign missions in his country.

"Six rockets were launched from the borders of the Sheikh Amir village in Nineveh province by the Popular Mobilization Forces [PMF] who were targeting coalition forces in Erbil International Airport," Iraqi Kurdistan's counterterrorism service said.

According to the statement, the missiles were intercepted and did not cause any major damage.

US Army Colonel Wayne Marotto, spokesman for the US-led coalition, confirmed that initial reports indicated that indirect fire did not land on coalition forces in Erbil.

"There was no damage or casualties. Incident is under investigation," he wrote on Twitter.

The US-led coalition currently maintains a troop presence on a base inside Ibril airport, while the country's diplomatic compound is located in the heavily fortified Green Zone in Baghdad.

Kurdish officials, and former Finance Minister Hoshiyar Zebari, said Wednesday's rocket incident in Erbil was ''yet another escalation'' to undermine security in the country by ''the same groups who are attacking the US embassy in Baghdad and its convoys. Action is needed to stop it.''
Share It :
Related Stories 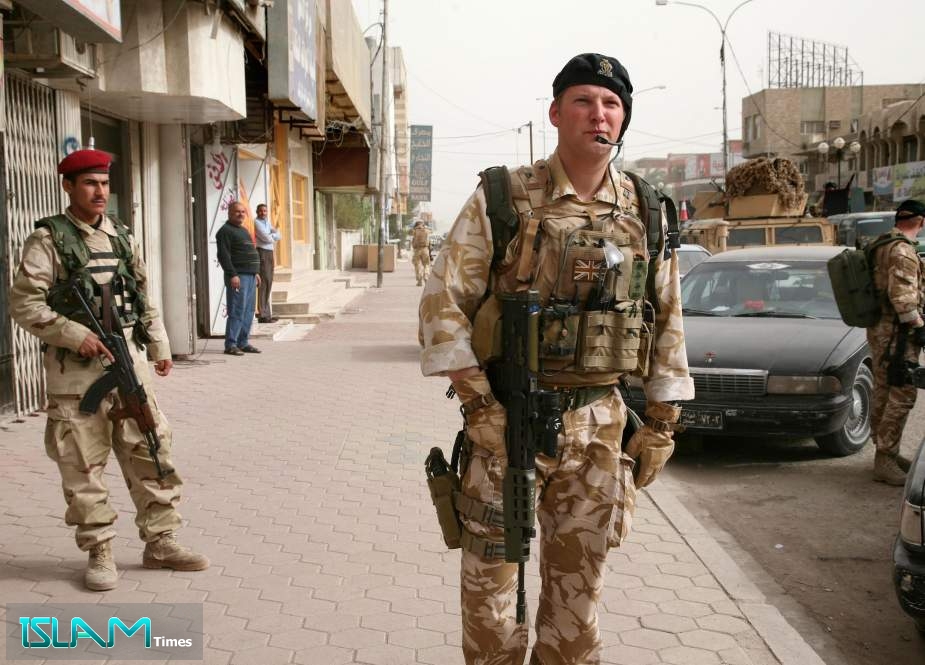