Story Code : 889572
Islam Times - The Head of the Iranian Judiciary’s High Council for Human Rights lashed out at Western governments for harming the ordinary people by imposing cruel sanctions which have deprived Iranian patients, including butterfly children, of medication.
During a visit to a medical center for treatment of children suffering from Epidermolysis Bullosa (EB), Ali Baqeri-Kani said Western governments that claim to be advocating human rights are not committed even to the law of war.

Denouncing the Westerners for preventing the delivery of medicine to Iranian children and patients, Baqeri-Kani said, “In their economic war, even children are not immune to the sharp blade of sanctions.”

In a recent interview with RT, Iranian Foreign Minister Mohammad Javad Zarif slammed the US for impeding the Islamic Republic’s ability to fight the coronavirus, explaining that US sanctions have prevented the purchase of critical medical supplies.

Washington’s efforts to stop Tehran from exporting oil have limited the government’s ability to respond to the global health crisis and provide relief to the Iranian people, Zarif said.

“Whatever the Americans are saying about their sanctions not affecting humanitarian items, it’s just a lie... It’s basically medical terrorism,” he deplored. 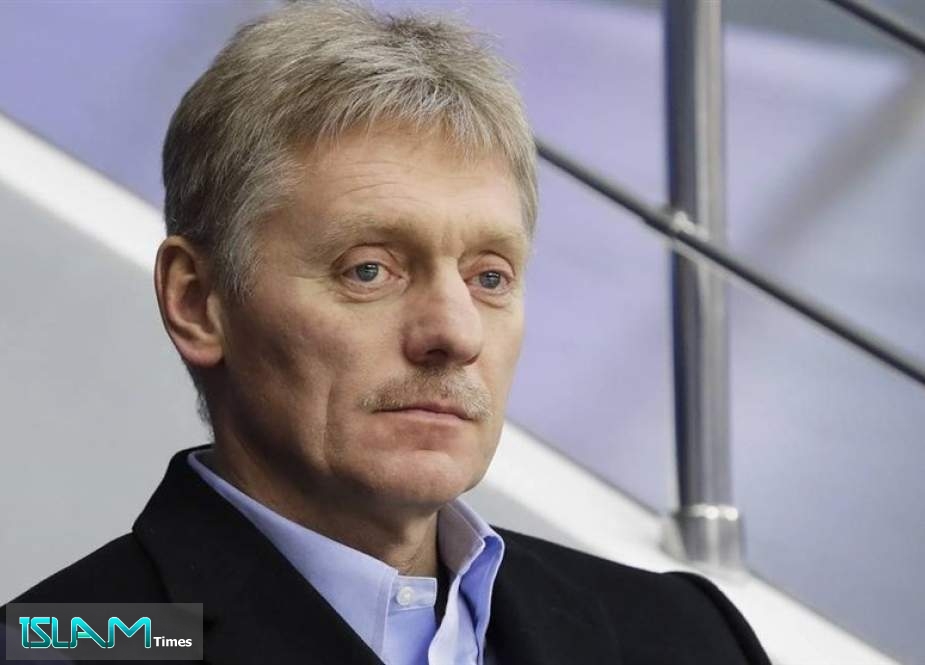