Kremlin: Russia Has Information CIA Works with Navalny, Sends Instructions to Him

"This is not the patient who works with the Western special services — these are the Western special services who work with him, this is a more precise wording. Yes, we do have such information, I can even be more specific: CIA staffers are working with him today. It is not the first time that he receives different instructions," Peskov told reporters.

The spokesman also pointed out that as far as Navalny's accusations against President Putin are concerned, they hold no water.

"We think that such accusations against the Russian president are absolutely groundless and unacceptable. Moreover, we consider some of the statements in the aforementioned article insulting, extremely insulting and unacceptable. We want to investigate the case with the Berlin patient and determine the reasons for what happened. To do that, we need to get the information from those who found traces of the poisoning in the analysis," Peskov added.

Earlier in the day, Navalny told the German magazine Der Spiegel that he "insists" "Putin is behind the crime and I don't" have any other versions of what happened”.

When asked if Putin was involved in saving Navalny's life, Peskov, in turn, said he could not confirm this, adding, "I know with certainty that Omsk doctors were involved in saving" the Russian opposition figure.

Last month, Putin told his French counterpart Emmanuel Macron during a phone conversation that groundless accusations against Moscow regarding the situation around Navalny were unacceptable, and that Germany needed to share its case materials with Russia so that the situation could be clarified.

Earlier, Moscow stated Russian doctors had found no toxic substances in Navalny's system before he was transported to Germany, adding that Berlin had provided no evidence to support its claims that Navalny's condition was the result of poisoning by a military-grade nerve agent from the Novichok group.

Russia underscored that it had not produced any Novichok group substances since the the Organisation for the Prohibition of Chemical Weapons (OPCW) verified the destruction of the country's chemical weapons stocks in the early 1990s.

Navalny fell gravely ill while on a flight from Siberia to Moscow on August 20. He was then placed in a hospital in the Siberian city of Omsk, where Russian doctors waged an uninterrupted struggle for his life, as he went into a coma and was put on an artificial lung ventilator. Two days later, Navalny was transported to the Berlin-based Charite clinic for further treatment. 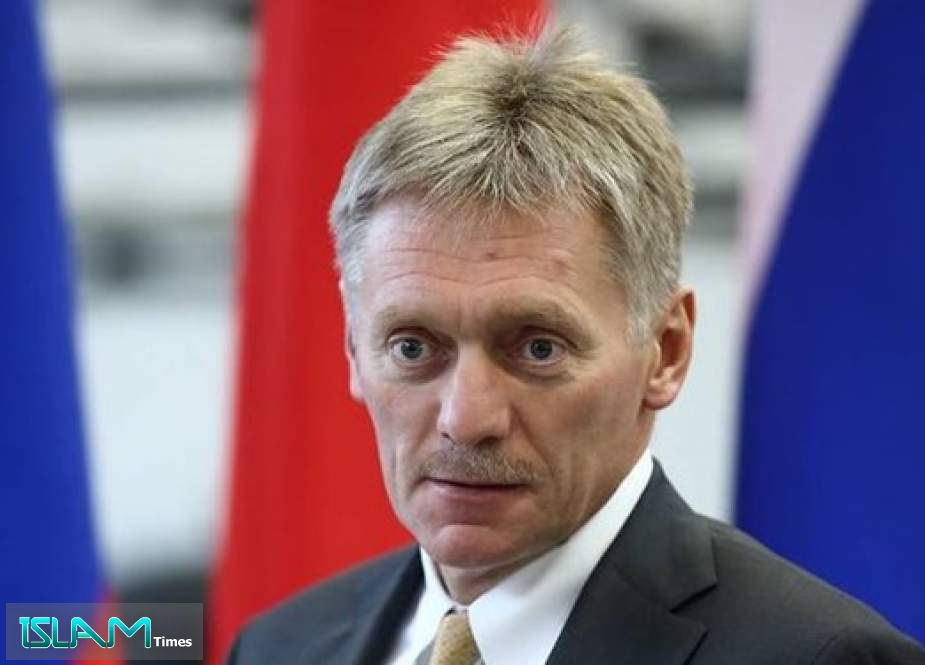