German FM: US Has No Right to Trigger ‘Snapback’ Mechanism

Story Code : 890224
Islam Times - German Foreign Minister Heiko Maas said since the US government is no more a party to the 2015 Iran nuclear deal, it has no right to trigger a snapback mechanism to invoke the UN sanctions against Tehran.
“Germany, France and the United Kingdom remain committed to preserving and fully implementing the JCPOA. This agreement is currently the only instrument we have to keep Iran’s nuclear ambitions verifiably contained under robust international oversight. We urge Iran to refrain from any further JCPOA violations. On the contrary, Iran should take concrete practical steps towards full compliance with its nuclear commitments,” Maas told Al-Araby al-Jadeed in an interview published on Sunday.

He added, “Our position on snapback is very clear: Only JCPOA participants may notify the UN Security Council of significant non-performance of commitments under the JCPOA by Iran. The US left the agreement in 2018 and therefore no longer has a right to initiate the process called ‘snapback’. We have taken note of the sanctions the US administration has re-imposed on Iran and we have expressed our regret in this regard. We also decided not to join its ‘maximum pressure’ campaign. EU sanctions against Iran remain lifted to the extent required under the JCPOA. This, in turn, also means that the EU arms embargo remains in force until 2023".

The United Kingdom, France, and Germany, all signatories to the JCPOA, say the US does not have the legal right to trigger "snapback" sanctions because it pulled out of the Iran nuclear deal in 2018.

Russia and China, the other two JCPOA parties, have also strongly expressed their opposition to the US request. 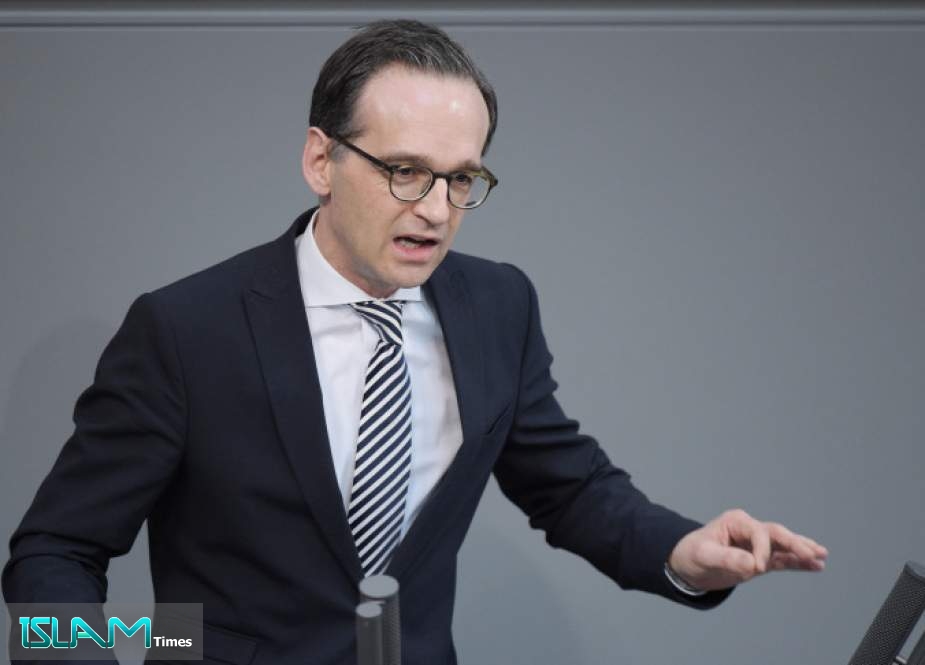