Story Code : 891174
Islam Times - Ahdeya Ahmed al-Sayed, president of the Bahraini Journalists Association, said that she expects journalists from her country to play a very important and crucial role in promoting normalization with the “Israeli” entity.
She said that she and many of her colleagues were looking forward to working with “Israeli” journalists after Bahrain became the second Gulf state to normalize ties with the entity. She also lashed out at the Palestinian Journalists Syndicate for attacking her and Bahrain over the treaty with the entity.

“Journalism has always led public opinion,” Sayed said in an exclusive interview with The Jerusalem Post. “Journalists have a big impact on public opinion. If you are living in a country where journalists are refusing normalization and are not welcoming it, it’s going to be very challenging to convince people that this political step is something positive and that they have to look at it in a positive way.”

Asked how journalists in Bahrain and the UAE have been covering the agreements with the “Israeli” entity, Sayed said that she is “very satisfied” from what she sees and feels.

“I’m very happy and proud at the way they are covering the peace [with ‘Israel’],” she said. “Now the journalists are talking about tolerance, acceptance and respect for other religions, countries and human rights. This suddenly appeared to be a reality. I did see a few cases of journalists who refused normalization, but a few is nothing compared to hundreds of other journalists in the television, radio and print media who have supported the peace agreements.”

Sayed said she was enthusiastically looking forward to cooperating with “Israeli” journalists and media organizations. “We need to have strong, people-to-people relations; we need to have an active role through what we write,” she added. “On the other hand, ‘Israeli’ journalists need to help us achieve our goal. We already got to meet some ‘Israelis’ through virtual meetings, but there should be face-to-face interaction. Face-to-face communication is more important so we could sit together and discuss how we should coordinate things. I feel that in the next few months we will take bigger steps.”

Asked if her views reflect those of a majority of journalists in the Gulf states, Sayed replied: “I can’t speak on behalf of certain countries in the Gulf. I can only speak about Bahrain and the United Arab Emirates, and I can say yes. The views of journalists in these countries are positive. Even the few negative voices that I personally interacted with in the beginning are now calming down. I think it could have been an emotional reaction from them in the beginning because people have been told all their lives that ‘Israel’ is an enemy. Of course, there are also those who have political agendas and are never going to swallow the ‘peace’ with ‘Israel’”.

According to Sayed, the reactions of many Arab journalists to virtual meetings she’s been organizing with “Israelis” in the past few weeks have been very positive. “Their reactions and responses are something that I highly appreciate,” she said, adding that journalists from Saudi Arabia, Sudan and Algeria have been supportive of normalization activities with “Israelis”. “This shows how these journalists are embracing what Bahrain and the United Arab Emirates did and how happy they are.”

The Bahraini media personality told the Jerusalem Post that she felt “very bad” about the reaction of the Palestinian Journalists Syndicate to the normalization agreement between Bahrain and the “Israeli” entity, and her support for cooperation between Arab and “Israeli” journalists.

The Palestinian Journalists Syndicate has, over the past few years, been boycotting “Israeli” journalists and media organizations. The Syndicate has also strongly condemned Sayed and other Arab journalists for talking to “Israelis”.

“A journalists’ entity should be the most respectful to freedom of expression,” Sayed said. “Political positions are personal stances, but the Palestinian syndicate was the first to issue a statement blacklisting me after I spoke in favor of the peace agreements with ‘Israel’”.

The journalist went on to say, “They threatened to take me to court; they condemned me strongly. They accused me of criticizing the Palestinians. I said, no, I criticized the leaders of the Palestinians. I never offended any people, but it’s my right to express my opinion about the leaders of any organization, especially if one of the organizations is a terrorist group.”

After the attacks on her, Al-Sayed filed a complaint against Palestinian media groups with the International Federation of Journalists, but she maintains she still hasn’t received a response.

“I ignored the Palestinian attacks on me for three weeks, and I said let them have their emotional reactions, it’s ok,” she said. “But when I felt that I was being targeted I went to the international federation. The Palestinian journalists were angry because I criticized their leaders. They said that I should have come to them before attacking Palestinian leaders.”

Asked to explain the growing criticism of Palestinian leaders by many Arabs, Sayed remarked: “Palestinians burned our flags on the streets. They have insulted us. When we were in school, we used to raise money to send to the Palestinians. We have the right to think and analyze. We have the right to say let’s see what the other side’s story is. Palestinian leaders are losing. They are losing the source of income and funding that they have had for 70 years. I think that within the next couple of months, you will see the emergence of new Palestinian faces. I hate to say that, but I think the new leaders of the Palestinians will continue to represent the same ideologies. The faces will change, but the ideologies will remain the same, unless they feel that they are now being completely isolated. If the Palestinians don’t change their leaders, their losses are going to be huge.”
Share It :
Related Stories 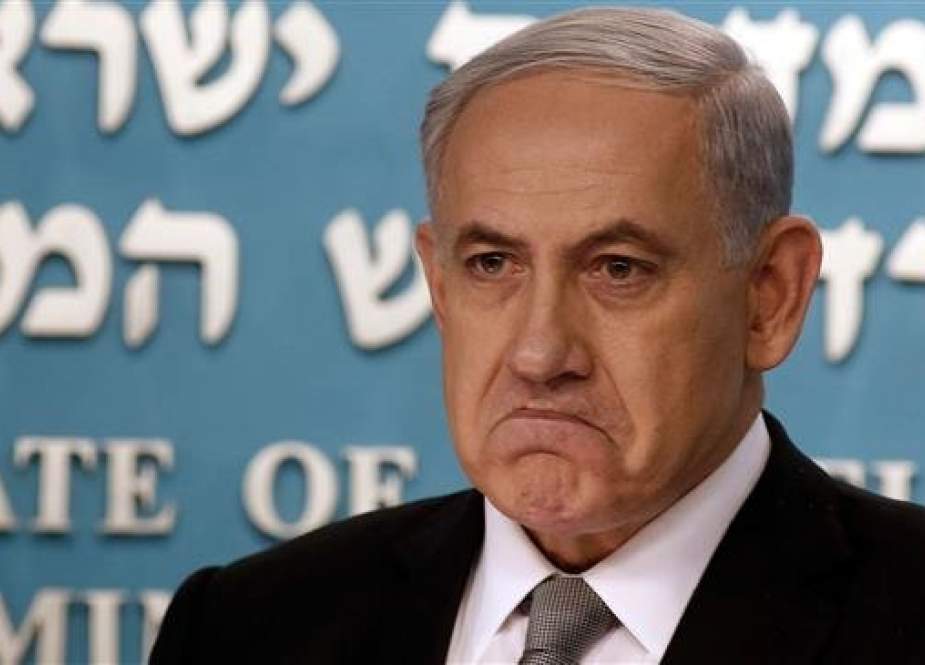