Story Code : 891179
Islam Times - A diesel tank explosion in Beirut’s Tariq El-Jdideh town Friday night killed four people and injured around 20 of others, according to media reports.
The reports mentioned that many buildings were damaged in the bast which sent plumes of smoke, adding that firefighters and ambulances rushed into the scene to extinguish the fire which resulted from the blast and take the wounded to the hospital.

The reports pointed out that the diesel tank which exploded belongs to a bakery, adding that the security forces arrested the owner of the tank.
Share It :
Related Stories 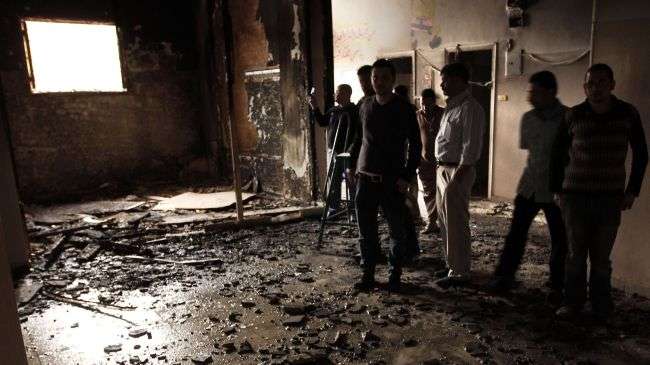