Story Code : 891599
Islam Times - Dozens of fires that ravaged parts of Syria and Lebanon in recent days have been brought under control, authorities in the two countries said.
In Syria, blazes fueled by high temperatures broke out Friday in the provinces of Homs, Tartus and Latakia, where at least three people died, according to the health ministry.

Several families had to flee residential areas near the fires, according to media reports.

Syrian Agriculture Minister Mohammed Hassan Qatana said “a total of 156 fires” had broken out, most of them in Latakia and Tartus in the west of the country, state news agency SANA reported.

He said they were brought under control on Sunday.

SANA reported that firefighters and civil defense personnel backed by army helicopters were still active in the areas.

Latakia governor Ibrahim Khader Al-Salem said that “civil defense teams, supported by army units and the population, are now in control of all the fires in the province.”

Syrian Prime Minister Hussein Arnous said recovery work was underway, along with efforts to support those who had been forced to flee their homes.

In neighboring Lebanon, more than 100 forest fires that had raged since Thursday were also completely under control, a civil defense source told AFP.

Authorities have yet to reveal the full extent of the damage from the fires in both countries. 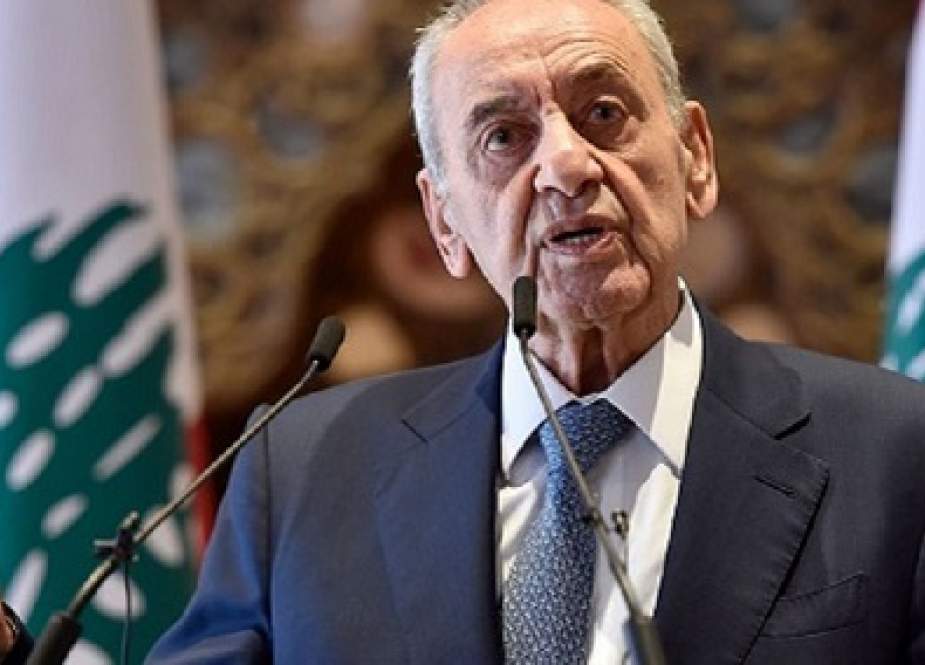