Story Code : 891612
Islam Times - Palestinian Resistance factions threatened Israeli occupation that the ceasefire in Gaza is at stake over the deteriorating health of Palestinian prisoner Maher Al-Akhras who has been for 78 days on hunger strike.
Al-Akhbar Lebanese newspaper reported on Monday that the Palestinian factions threatened the Israeli occupation, through mediators, that any harm inflicted upon Al-Akhras will affect all understandings reached on the ceasefire between Gaza and the Zionist entity.

The prominent threat was by Islamic Jihad’s military wing, Al-Quds Brigades, which issued on Sunday a video showing the group’s missiles along with the photo of Al-Akhras. The video was entitled: “Our Patience Won’t Last,” according to Al-Akhbar.

Hamas spokesman Fawzi Barhoum also warned that the group was “ready for any scenario,” calling for the direct release of Al-Akhras.

Abu Ali Mustapha Brigades, the armed wing of the Popular Front for the Liberation of Palestine (PFLP), also warned that targeting the Palestinian prisoners “is a red line.”

Earlier on Sunday, head of the Commission of Palestinian Detainees and Ex-Detainees Qadri Abu Bakr said that Al-Akhras’ health condition has entered the stage of extreme danger.

The Palestinian official said that Al-Akhras is suffering from a weak immunity system, adding that his vital organs have begun to lose some functions.

Abu Bakr said the coming days will be decisive for Akhras’s demands as well as for his “dangerous” health condition.

Al-Akhras, 49, began his hunger strike after he was arrested and placed into administrative detention in late July.

Administrative detention is an Israeli policy that allows it to detain Palestinians without filing charges, sometimes for months at a time with multiple extensions.
Share It :
Related Stories 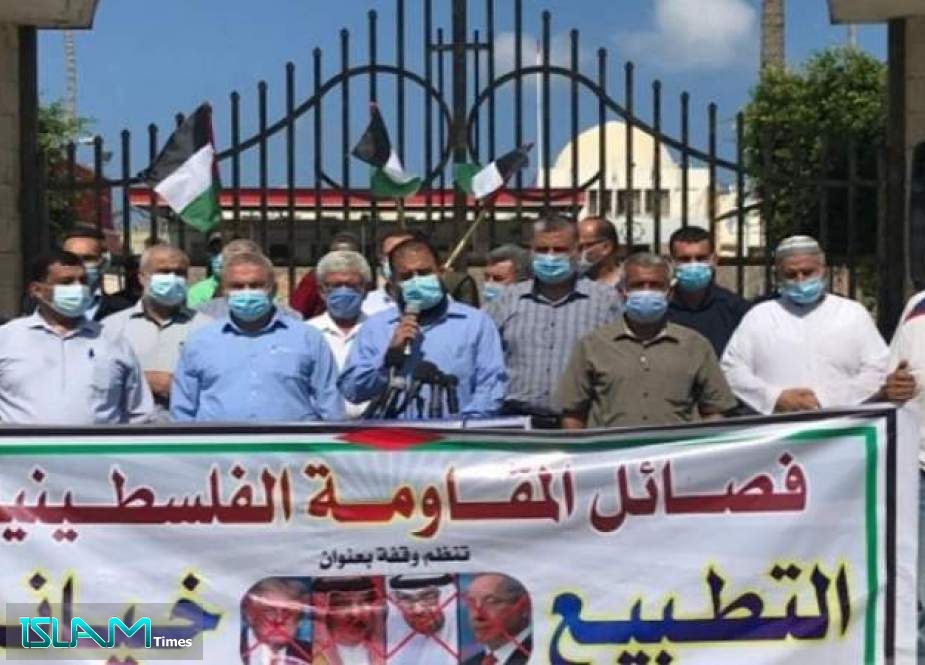