Lavrov: Ceasefire Agreement in Karabakh Is Not Fully Respected

"Last Friday and Saturday, at least part of Saturday, we spent here in this building, together with our Azerbaijani counterpart. An important agreement was reached at the initiative of President (Russian Federation Vladimir) Putin. We see that this agreement is not yet fully observed At least the fighting continues," Lavrov said.

The Russian Foreign Minister expressed hope that Russia's contacts with Armenia and Azerbaijan would contribute to the full implementation of the agreements on the Nagorno-Karabakh settlement, agreed on Saturday night in Moscow in a trilateral format.
Share It :
Related Stories 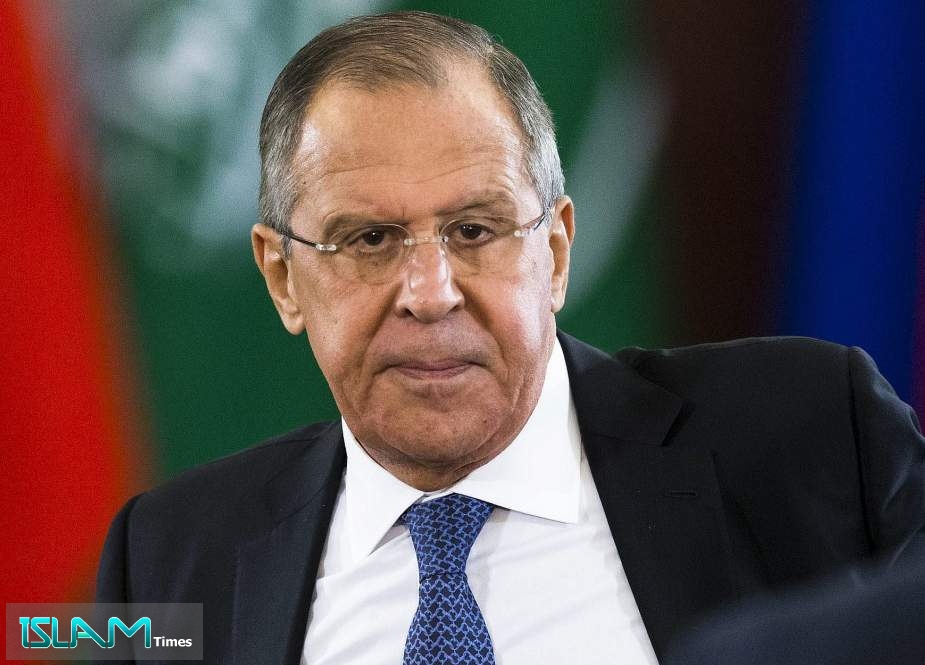