Story Code : 891939
Islam Times - Palestinian Authority (PA) Prime Minister Mohammad Shtayyeh expressed his utmost concern in the case US President Donald Trump were re-elected into office in November.
“The election is very important. God help us, the EU and the whole world if there are four more years of Trump,” he told European Parliament’s Foreign Affairs Committee, according to the Jerusalem Post.

“Trump has wasted four years of everyone’s time,” he continued his harsh criticism, referring to the US administration’s so-called Middle East ‘peace’ plan.

“The ultimate deal was not delivered. [Trump’s plan] was rejected by the Palestinians, the Arabs and Europe…The US is just too biased,” Shtayyeh asserted as quoted by the Jerusalem Post.

On the backheel of the agreements between the Zionist entity and the United Arab Emirates and Bahrain, the PA prime minister decried the “unilateral measures” taken by the Trump administration.

He further urged Europe to recognize a Palestinian state and pressure Tel Aviv to accept the Arab Peace Initiative, which calls for normalization in exchange for Israeli renunciation of territories it conquered in the Six Day War in 1967.

In regard to Israeli Prime Minister Benjamin Netanyahu’s remarks that “peace for peace” agreements with the Arab world “is the way” to move forward, Shtayyeh stressed that “the answer is land for peace, not peace for peace. You cannot impose peace; it is only by compromise and agreement.”
Source : Israeli Media
Share It :
Tagged
Palestine US
Related Stories 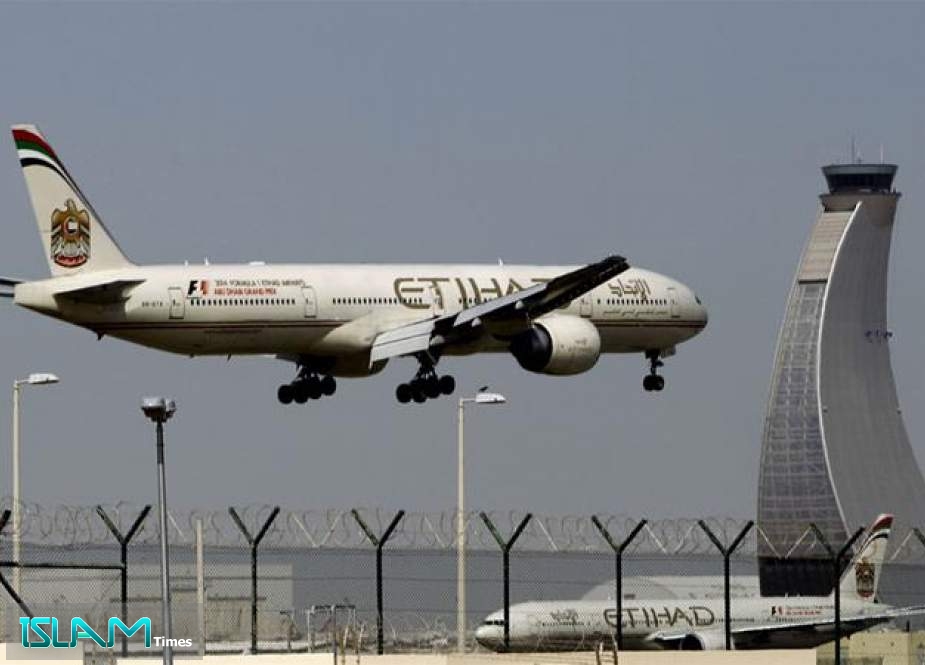