"Unfortunately, nine individuals aboard were martyred in the crash. Ministry of Defense is investigating the incident," the statement added.

Earlier in the day, local media reported that 15 people were killed in the accident in the region, 555 km south of Kabul.

The province has been the scene of heavy clashes in recent days after hundreds of Taliban members from two neighboring provinces joined local Taliban members and tried to capture Lashkar Gah. 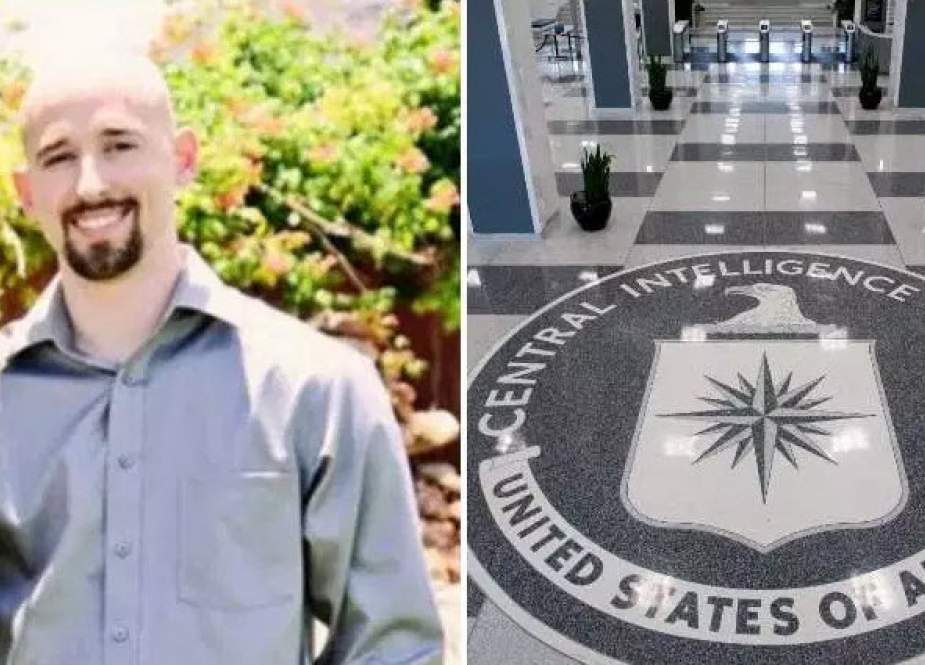