Story Code : 892303
Islam Times - Commander of the Air Defense Forces in Northwestern Iran Brigadier General Abbas Azimi said the country’s military is closely monitoring the developments near its northwestern borders as Armenia and Azerbaijan continue to trade fire over the disputed region of Nagorno-Karabakh.
Iran’s Armed Forces are fully prepared and carefully monitoring all movements near the borders as there is still no sign of a let-up between the two warring sides, General Azimi told reporters in the city of Tabriz on Thursday.

Karabakh is internationally recognized as part of Azerbaijan, but it has been administered by ethnic Armenian separatists backed by Armenia since 1992, when they broke from Azerbaijan in a war that killed some 30,000 people.

In 1994, a ceasefire was put in place, and France, Russia, and the US — known as the “Minsk Group” — were tasked with finding a lasting solution to the conflict. But for decades, the group has failed to stop the sporadic outbreaks of fighting and implement UN resolutions that demand an Armenian withdrawal from the Nagorno-Karabakh.

The latest fighting over the region began on September 27 and has claimed hundreds of lives, with each side blaming the other for instigating the deadliest fighting since 1994.

Baku and Yerevan reached a humanitarian ceasefire on Saturday following 11 hours of Russian-mediated talks in Moscow. The agreement, which aimed to allow an exchange of detainees and the collection of bodies from the battlefield, fell apart on Monday due to reported Armenian shelling of Azerbaijan’s second-largest city of Ganja.

Nearly 600 people, including 67 civilians, have been killed since last month, according to a tally based on tolls given by both sides.
Share It :
Related Stories 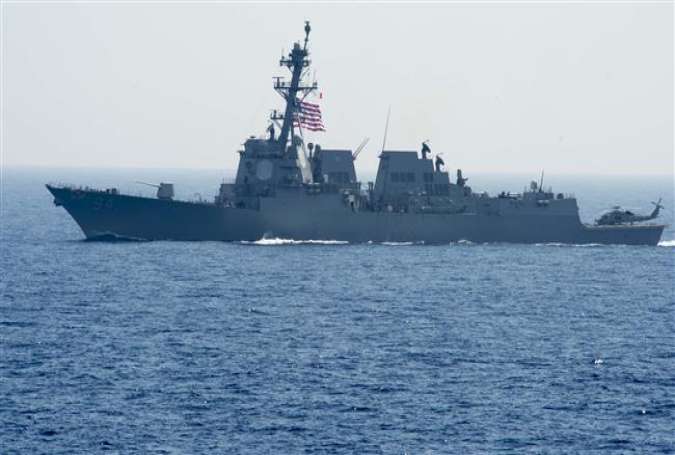