Story Code : 892307
Islam Times - Russia and Turkey have called for international cooperation and joint efforts to end the ongoing conflict between Azerbaijan and Armenia over the disputed Nagorno-Karabakh region.
Russian President Vladimir Putin and his Turkish counterpart, Recep Tayyip Erdogan, made the plea as they discussed the situation in the restive Nagorno-Karabakh during a phone call on Wednesday.

The Kremlin said the two leaders “stressed the urgent need for joint efforts to end the bloodshed as soon as possible and move to a peaceful settlement of the Nagorno-Karabakh problem.”

Both sides reaffirmed the importance of a humanitarian ceasefire reached in Moscow last week, and called for the activation of a political process that is based on finding a resolution to the decades-long conflict.

Moreover, Putin expressed “serious concern” about the role of foreign fighters and mercenaries in the Nagorno-Karabakh. Turkey, which backs Azerbaijan in the conflict, is accused of sending militants from Syria to operate in the disputed region.

During the phone call, Erdogan told Putin that, “Turkey is in favor of a permanent solution in Nagorno-Karabakh,” and also accused Armenia of “seeking to make its occupation [of Karabakh] permanent.”

Russia, a close ally of Armenia, has formerly warned that the fighting could turn the disputed region into a launch pad for terrorists.

Karabakh is internationally recognized as part of Azerbaijan, but it has been administered by ethnic Armenian separatists backed by Armenia since 1992, when they broke from Azerbaijan in a war that killed some 30,000 people.

In 1994, a ceasefire was put in place, and France, Russia, and the US — known as the “Minsk Group” — were tasked with finding a lasting solution to the conflict. But for decades, the group has failed to stop the sporadic outbreaks of fighting and implement UN resolutions that demand an Armenian withdrawal from the Nagorno-Karabakh.

The latest fighting over the region began on September 27 and has claimed hundreds of lives, with each side blaming the other for instigating the deadliest fighting since 1994.

Baku and Yerevan reached a humanitarian ceasefire on Saturday following 11 hours of Russian-mediated talks in Moscow. The agreement, which aimed to allow an exchange of detainees and the collection of bodies from the battlefield, fell apart on Monday due to reported Armenian shelling of Azerbaijan’s second-largest city of Ganja.

Nearly 600 people, including 67 civilians, have been killed since last month, according to a tally based on tolls given by both sides.

Meanwhile, official data showed that Turkey’s military exports to Azerbaijan have risen six-fold this year, with sales of drones and other military equipment rising to $77 million last month alone before the Nagorno-Karabakh conflict.

The figures, compiled by the Turkish Exporters’ Assembly, which groups more than 95,000 exporting companies in 61 sectors, found that Baku bought $123 million in military and aviation equipment from Ankara in the first nine months of 2020. 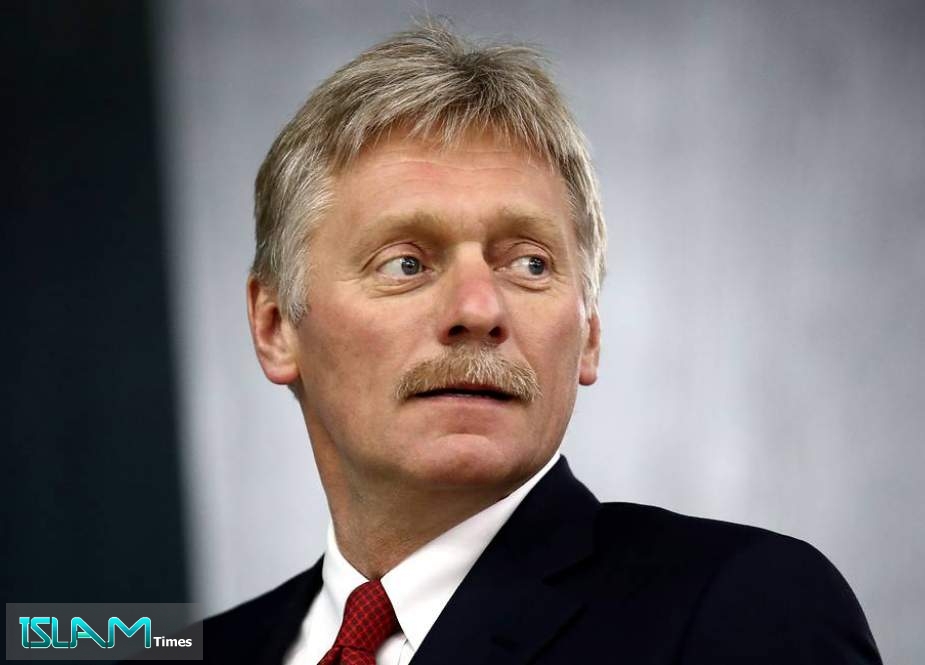