Thursday’s attack is the second in as many days. On Wednesday, six Pakistani troops were killed in North Waziristan and another soldier was killed in Bajur region, both former tribal areas that are now part of Khyber Pukhtunkhwa province which, like Baluchistan, borders Afghanistan.
Share It :
Related Stories 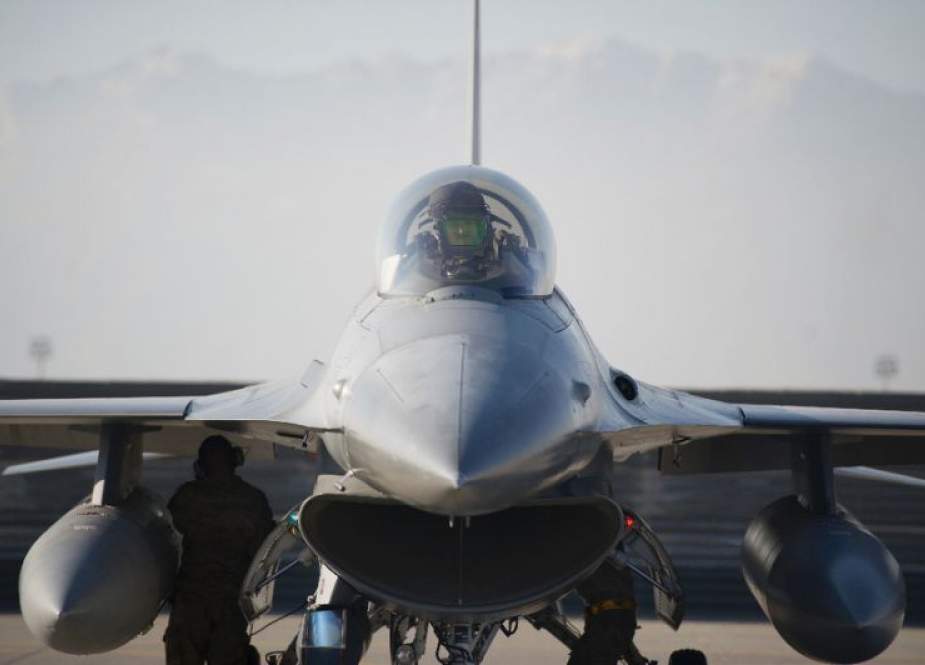