Story Code : 892524
Islam Times - Prime Minister Boris Johnson told Britons to prepare for a no-deal Brexit unless the EU makes a fundamental change in its approach to the deadlocked trade and security talks.
In a televised statement, the prime minister stopped short of walking away from the talks, despite his self-imposed deadline for a deal having passed on Thursday, The Guardian reported.

Instead he said the country would have to prepare for a no-deal scenario on January 1, while paving the way for the talks to continue next week as suggested by the EU’s Chief Negotiator, Michel Barnier.

He said he was making the decision to prepare for no deal with “a high heart”.

“A lot of progress has been made on such issues as social security and aviation, nuclear cooperation,” he said, but “for whatever reason, it’s clear from the [EU] summit that after 45 years of [UK] membership they are not willing, unless there’s some fundamental change of approach, to offer this country the same terms as Canada”.

He said that given there were only 10 weeks left until the transition period ended, he had to make a judgement about the likely outcome and to prepare the country.

“I concluded that we should get ready for January 1 with arrangements that are more like Australia’s – based on simple principles of global free trade,” he told reporters in a pooled broadcast statement.

“So, we have high hearts, and with complete confidence we will prepare to embrace the alternative and we will prosper mightily as an independent free-trading nation, controlling our own borders, our fisheries and setting our own laws,” he said.
Share It :
Related Stories 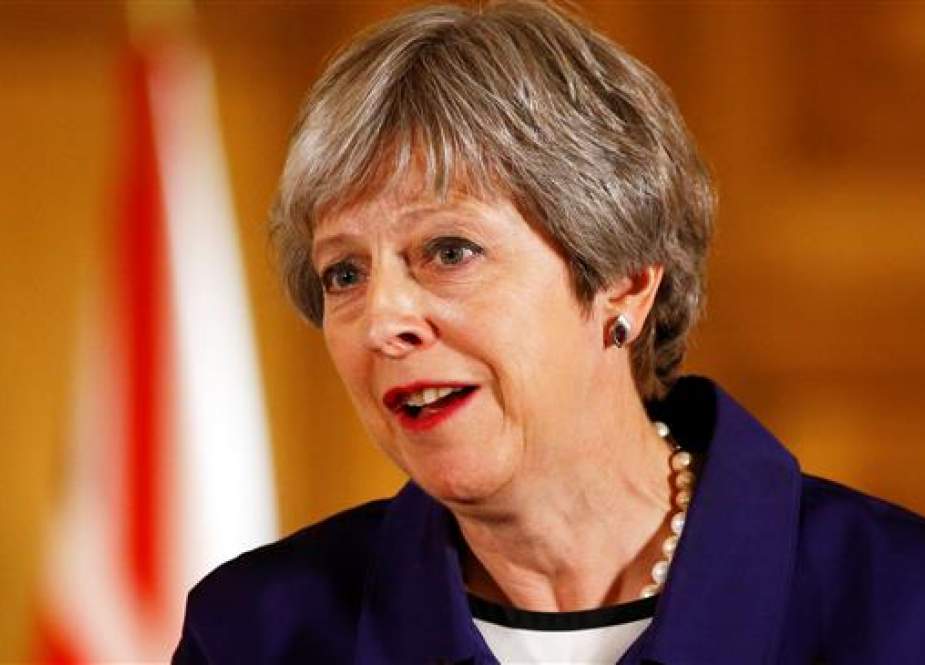