Story Code : 892868
Islam Times - A senior White House official recently traveled to Damascus for secret talks with the Syrian administration, marking the first time such a high-level US official has met with Syrian officials in more than a decade, according to Trump administration officials and others familiar with the negotiations, the Wall Street Journal reported.
Kash Patel, a deputy assistant to US President Donald Trump visited Damascus earlier this year in an effort to secure the release of at least two Americans reportedly held in Syria, the officials said.

Meanwhile, officials familiar with the trip declined to say whom Patel met with during his trip.

The last known talks between the White House and Syrian officials in Damascus took place in 2010. The US cut off diplomatic relations with Syria back in 2012.

According to the WSJ, the two captives were identified as Austin Tice, a journalist and a former Marine, who disappeared in Damascus in 2012, and Majd Kamalmaz, a Syrian-American therapist who was last seen being stopped at a government checkpoint in 2017.

US officials are hoping that they can secure a deal with Damascus that would lead to releasing their nationals.

The newspaper further noted that in March, Trump offered his Syrian counterpart Bashar al-Assad "direct talks" on Tice’s case in a private letter, with the US administration officials trying a variety of ways to negotiate a deal.

Last week, Lebanon’s top security chief, Abbas Ibrahim, met at the White House with Robert O’Brien, the White House national security adviser, to discuss the Americans held in Syria, according to people involved in the talks.

Ibrahim, head of Lebanon’s General Security agency, has served as a vital mediator between the US and Syria. Last year, he helped to secure the release of Sam Goodwin, an American traveler held for more than two months while visiting Syria as part of an attempt to visit every country in the world.

Trump has boasted in recent months of his administration’s efforts in campaign rallies, and the Republican convention featured a video of him meeting with Americans who had been held in several countries abroad.

According to the WSJ, the talks made little headway so far, with Damascus demanding a complete US pullout from Syria.

Reuters cited another US official as confirming the report in the WSJ.
Share It :
Related Stories 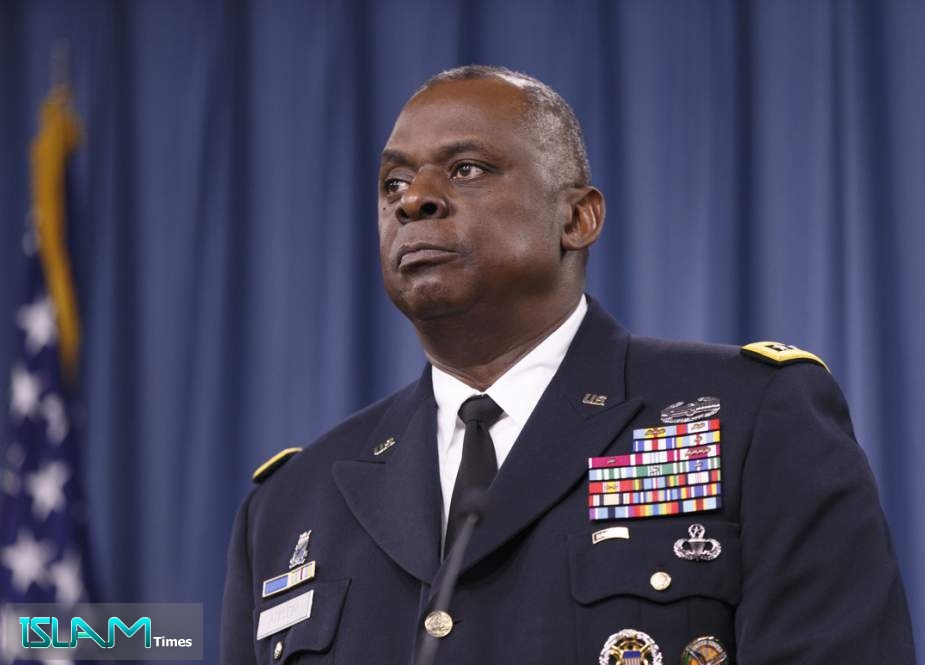