Story Code : 893009
Islam Times - The Israeli regime controls 36 areas in Area C of the occupied West Bank and is planning to convert them into settlements and military camps, a report said.
General Director of natural resources at the Palestine Authority (PA)’s Environment Quality Authority Issa Musa said that there are 50 nature reserves in the West Bank, including 36 in Area C, which are under full control of the Israeli occupation, the Middle East Monitor reported.

Musa explained that there are 11,000 dunams of fertile farmlands located in Jericho extending to the eastern West Bank city of Tubas, on which the Israeli occupation intends to build Jewish settlements and military camps.

According to Musa, the Environment Quality Authority documents all Israeli occupation aggressions on these areas in order to raise them with the United Nations Convention on Biological Diversity who will take the necessary steps.
Share It :
Related Stories 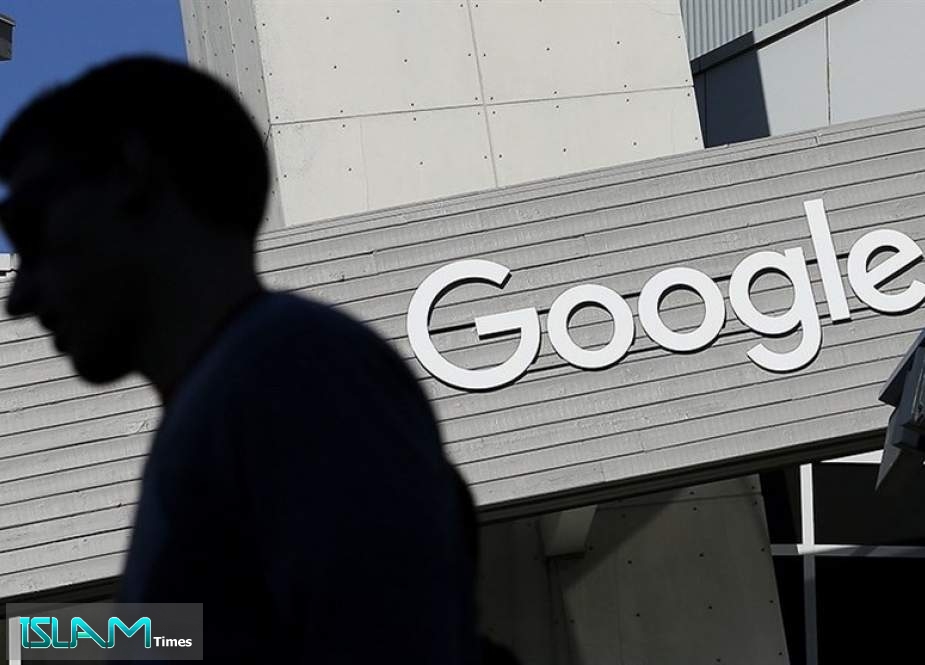