Indonesian officials told the news agency that Jakarta decided to stay true to its neutral foreign policy amid the US-China tensions over regional influence.

In September, Indonesian Foreign Minister Retno Marsudi stated that Jakarta does not want "to get trapped by this rivalry".

The news agency noted that the US-made P-8 Poseidon maritime surveillance planes are crucial in monitoring China’s military activities in the South China Sea amid tensions between Beijing and its regional neighbours over the control of resource-rich waters. Indonesia also considers parts of the South China Sea as its own. Washington views the sea as an international waterway and routinely defies China with surveillance flights, and patrols by US warships.

China has accused the US of trying to increase its presence in the South China Sea by sending navy ships to conduct freedom of navigation operations and undermining peace and stability across the Taiwan Strait after an American warship crossed the waterway on Wednesday. Whereas Beijing says it violates its sovereignty, the US insists the strait is part of international waters and its "freedom of navigation" operations are in line with international law.

Recently, the US blacklisted 24 Chinese companies, adding that they are helping the ruling Chinese Communist Party construct artificial islands in the South China Sea, which the US sees as a military provocation. 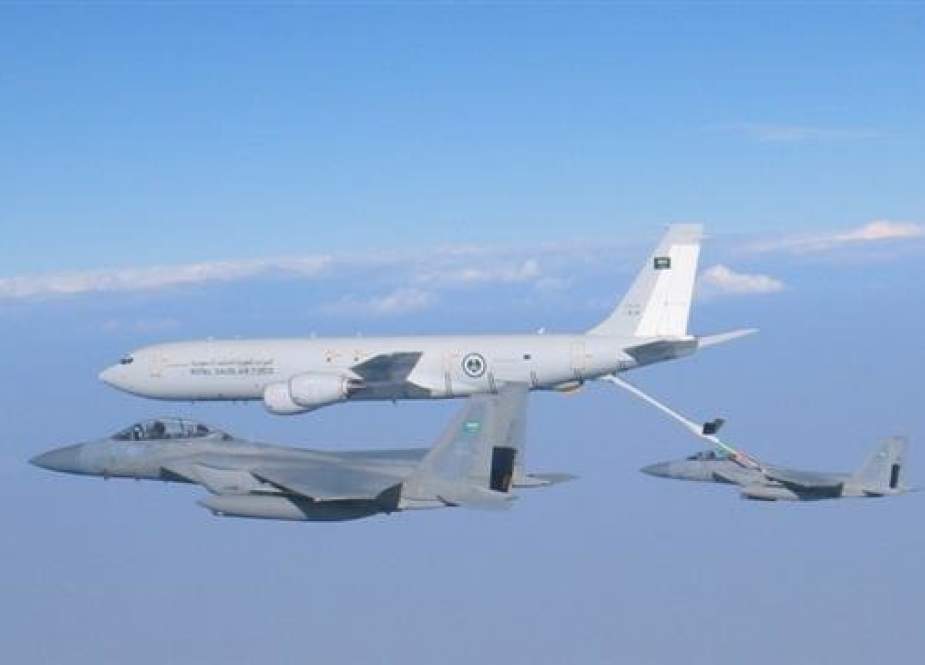