The five-hour visit would be restricted to the airport near Tel Aviv, due to coronavirus concerns, Israeli organisers said, and it comes after the two countries signed an agreement at the White House to normalise ties last month.

The visit will involve signing of a number of agreements.

Wasel Abu Youssef, a member of the Executive Committee of the Palestine Liberation Organization, stated that the visit will only validate Israeli forces’ crimes against the Palestinians.

“The bilateral agreements that were announced today and the delegations that come and go, all of that offers the occupation a strength to escalate its aggression and its crimes against the Palestinian people and increases its intransigence and arrogance,” added Youssef.

Speaking in Ramallah, in the Israeli-occupied West Bank, he noted the overtures come as Israel expands illegal settlement activity.

In the besieged Gaza Strip, Hazem Qassem, a Spokesman for Hamas, said, “Such a visit will only encourage the occupation to pursue the gradual annexation of West Bank lands.”

Palestinians on social media have decried the “double standards” of the visa exemption rule for Emirati citizens, noting that they are not allowed to move freely within and to the occupied Palestinian territories.

Under Israel’s colour-coded ID system, Palestinians in the occupied West Bank are not allowed to travel to the Gaza Strip, and vice versa. Palestinian Jerusalemites are subject to having their residency rights withdrawn if they live in the other occupied territories.

Palestinian refugees, who number more than six million scattered around the world, are not permitted by Israel to return to their homeland at all, even for a visit.

The Palestinian leadership has also described the normalisation agreements between the UAE and Bahrain respectively with Israel as a “stab in the back” and a betrayal of the cause.

Hend al-Otaiba, director of strategic communications at the UAE foreign ministry, noted the delegation was headed by the Minister of State for Financial Affairs, Obaid al-Tayer, and Economy Minister Abdulla bin Touq al-Mari.

According to an Israeli government statement, the two sides will sign agreements on aviation, investment protection, and science and technology.

With their economies hard-hit by the coronavirus pandemic, the UAE and Israel are hoping for rapid dividends from their normalisation deal which broke years of Arab consensus that there should be no relations with Israel until it makes peace with the Palestinians.

Netanyahu said both countries have also agreed to a reciprocal visa-free travel arrangement, making Emirati citizens the first in the Arab world to not require Israeli entry visas.

The two governments are also due to sign an agreement authorising 28 commercial flights a week between the countries, an Israeli transport ministry official announced.

US Treasury Secretary Steven Mnuchin, who attended a business dinner with Emirati and Israeli officials in Abu Dhabi on Monday, accompanied the delegation on the Etihad Airways flight.

The UAE and Israel signed a US-brokered deal to normalise ties on September 15, marking the first such deal with a Gulf state.

Bahrain followed suit after a similar US-brokered agreement, joining the pact known as the Abraham Accords.

The UAE and Bahrain are the third and fourth Arab states to normalise ties with Israel, following Israel’s 1979 peace deal with Egypt and a 1994 agreement with Jordan. 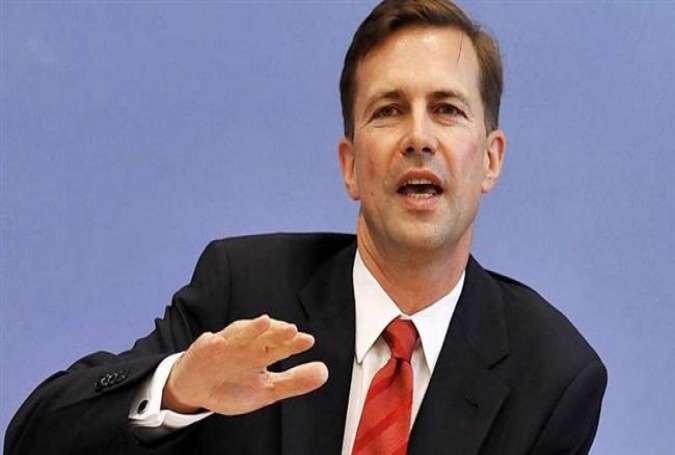