“The pilots ejected. There is no threat to their health. The crew members have now been evacuated to their home airfield,” the press office specified.

The bomber crashed in a wooded and low-land area. The combat plane performed its training flight without an ammunition load and the crash caused no damage on the ground, it said.
Share It :
Related Stories 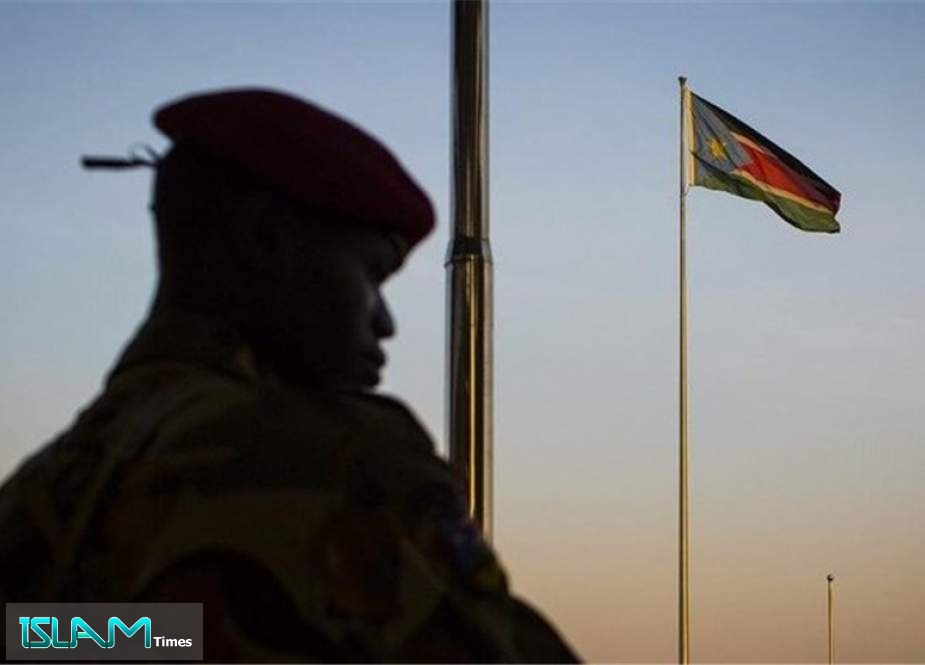