Story Code : 893447
Islam Times - American polymath Noam Chomsky said the assassination of top Iranian commander Lt. General Qassem Soleimani has shown that the US is a "rogue state" that has no regard for international law.
“The murder of Soleimnai… is an extraordinarily dangerous act. Nothing like that happened during the Second World War or during the Cold War,” Chomsky said in an interview on Wednesday.

“It’s as if Iran had decided to murder (US Secretary of State) Mike Pompeo and a major general along with him at Mexico City International Airport. We take that pretty serious and that is what the murder of Soleimani was,” he added.

“Incidentally, it is praised here which is pretty astonishing; it shows how extreme the internal assumption is, that the United States is a rouge state, which has nothing to do with international law or obligations,” Chomsky said.

The pullout, he said, was a “violation of international law” as the agreement was authorized by the United Nations Security Council, he added, referring to UNSC Resolution 2231, Press TV reported.

US President Donald Trump ordered a fatal drone strike on General Soleimani’s vehicle upon his arrival in Baghdad International Airport on January 3 at the invitation of the Iraqi government.

The two commanders were highly popular because of the key role they played in eliminating the US-sponsored Daesh terrorist group in the region, particularly in Iraq and Syria.
Share It :
Related Stories 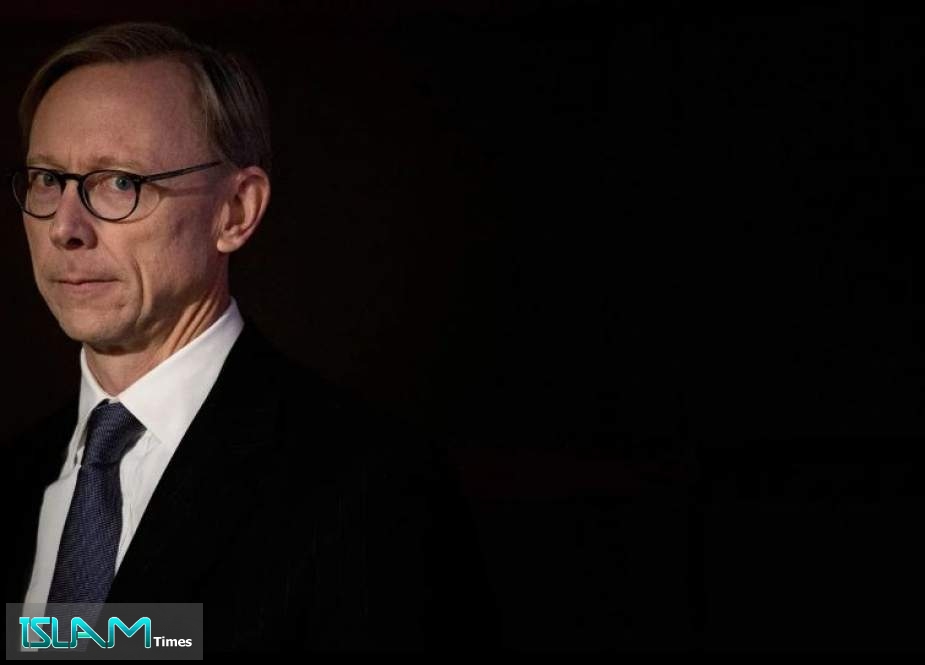