«Israeli» Officials to Visit Sudan amid Talk of Normalization

Story Code : 893465
Islam Times - A high-level “Israeli” delegation traveled to Sudan this week, amid growing speculation the two countries will soon announce the establishment of diplomatic ties, Army Radio reported on Thursday.
The report did not specify when the trip took place or who visited Khartoum. But it came a day after a business jet was spotted making a highly unusual direct flight from Tel Aviv to Khartoum, and heading back later in the day.

On Wednesday, US Secretary of State Mike Pompeo said he hoped Sudan would soon recognize the “Israeli” entity, as Washington moved to remove the Arab country from the list of state sponsors of terrorism. Pompeo said that the United States wanted every nation “to recognize ‘Israel’... to acknowledge their fundamental right to exist as a country.”

“We are working diligently with them to make the case for why that’s in the Sudanese government’s best interest to make that sovereign decision,” Pompeo told reporters.

The United Arab Emirates and Bahrain have both normalized relations with the “Israeli” entity in recent weeks.

To exit the blacklist, which has severely impeded investment, the cash-strapped nation agreed to pay $335 million to survivors and victims’ families from al-Qaeda twin bombings in 1998 of the US embassies in Kenya and Tanzania.

Pompeo said that the United States had “begun the process” of the delisting. Congress then has 45 days in which it can raise objections.

“We think that there will be enormous bipartisan consensus that that’s the right thing to do,” Pompeo said.

Speculation regarding a decision from Sudan to normalize ties with Israel got a boost Wednesday when a flight tracking site recorded a mysterious unregistered business jet that traveled directly from the “Israeli” entity to Sudan and back on Wednesday.

Regional Cooperation Minister Ofir Akunis told the entity’s Army Radio on Wednesday that an announcement on ties would likely come before the US election. “I have a reasonable basis to believe that the announcement will come before November 3. That… is what I understand from my sources,” he said.

US Ambassador to the “Israeli” entity David Friedman expressed certainty that there were several Arab countries that will normalize with the entity.

“There will be more countries that are in the Arab League that will normalize and make ‘peace’ with ‘Israel’, I have no doubt it is a certainty. How many, in what order, I think everyone will have to wait and see,” he told Israel Hayom.

Sudan is currently ruled by a fragile transitional Sovereignty Council run by Lt. Gen. Abdel Fattah al-Burhan, who has reportedly been generally supportive of ties with the “Israeli” entity. His civilian counterpart, Prime Minister Abdalla Hamdok, however, has been far more hesitant.

“Israeli” officials have long expressed a wish for better relations with Khartoum. But Sudanese officials had been rejecting the US effort to tie Khartoum’s removal from the blacklist to its normalizing ties with the “Israeli” entity. 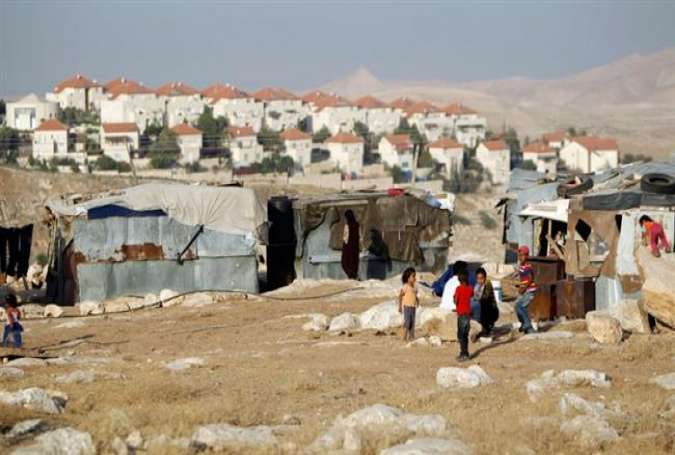