NATO Has Reduced Number of Troops in Afghanistan to under 12,000: Stoltenberg

Story Code : 893691
Islam Times - NATO has reduced its military personnel in Afghanistan to fewer than 12,000, the alliance’s chief Jens Stoltenberg stated.
“NATO backs the [Afghan] peace process, and we have adjusted our presence to support it; a few years ago, we had over 100,000 troops engaged in combat operations. Now we have reduced our presence to under 12,000”, Stoltenberg said at a press conference after a meeting of NATO defense ministers.

Regarding the peace process, Stoltenberg stressed the need for the Taliban to sever all ties with the Al-Qaeda terrorist organization.
Share It :
Related Stories 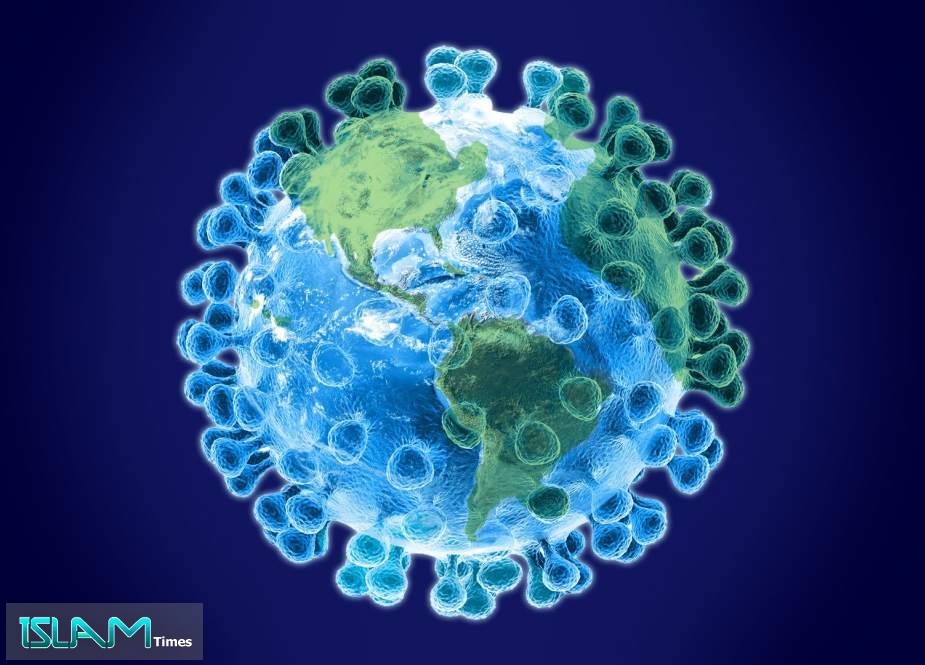