Story Code : 893694
Islam Times - Thousands of Zionist settlers called for the resignation of the ‘Israeli’ entity’s Prime Minister Benjamin Netanyahu in hundreds of locations across the ‘Israeli’-occupied territories, with major protests taking place in Haifa, Tel Aviv and al-Quds.
Over 1,500 protesters marched in Haifa and over a dozen small protests took place at various intersections in the occupied holy city of al-Quds.

Relatively, for the first time since July, some 1,500 business owners and self-employed ‘Israelis’ joined the anti-Netanyahu demonstration at 'Rabin Square'.

Protesters are rallying against the Zionist government's response to COVID-19, demanding an immediate reopening of all businesses and 25 percent compensation for financial losses incurred since the start of the pandemic.

The protest in Tel Aviv ended shortly before midnight, with very few confrontations reported between protesters and the police.
Share It :
Related Stories 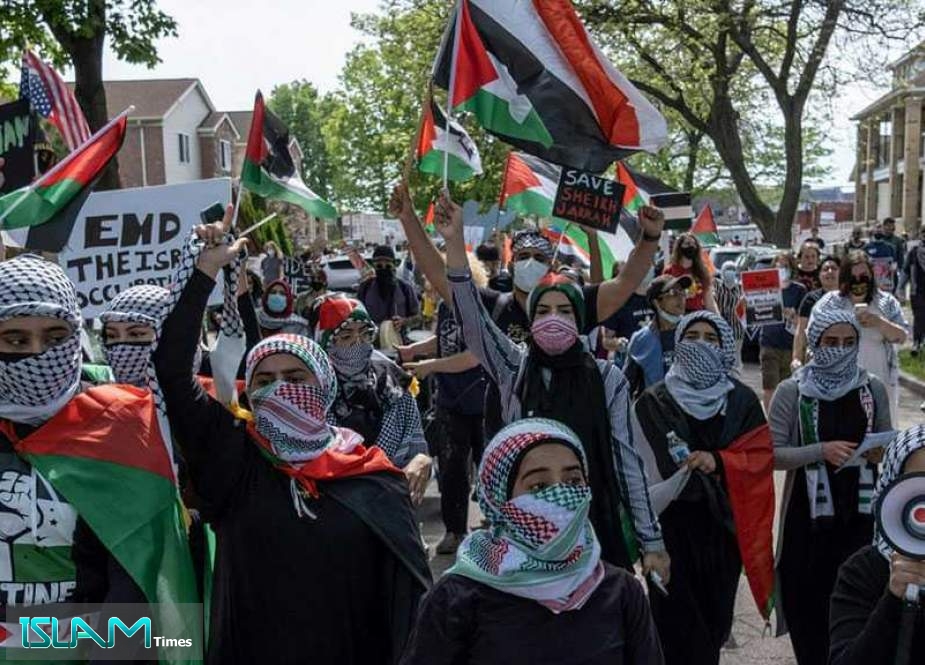