Story Code : 893792
Islam Times - Iran said on Saturday that the US-brokered between Sudan and the Zionist entity l to normalize ties is “phony” and was secured by a “ransom.”
“Pay enough ransom, close your eyes to the crimes against Palestinians, then you’ll be taken off the so-called ‘terrorism’ blacklist,” Iran’s Foreign Ministry tweeted.

“Obviously, the list is as phony as the US fight against terrorism. Shameful.”

The Zionist entity and Sudan agreed on Friday to take steps to normalize relations in an accord engineered with the help of the United States, making Khartoum the third Arab government to set make such step in the last two months.

Iran also cried out against the previous two normalization deals made by the United Arab Emirates and Bahrain with the Zionist regime.

In September, following the announcement of the deal with the UAE, Iran’s Supreme Leader Ayatollah Ali Khamenei said that the UAE betrayed the Islamic world by making the deal.

“Of course, the UAE’s betrayal will not last long, but this stigma will always be remembered. They allowed the Zionist regime to have a foothold in the region and forgot Palestine,” Khamenei said.
Share It :
Related Stories 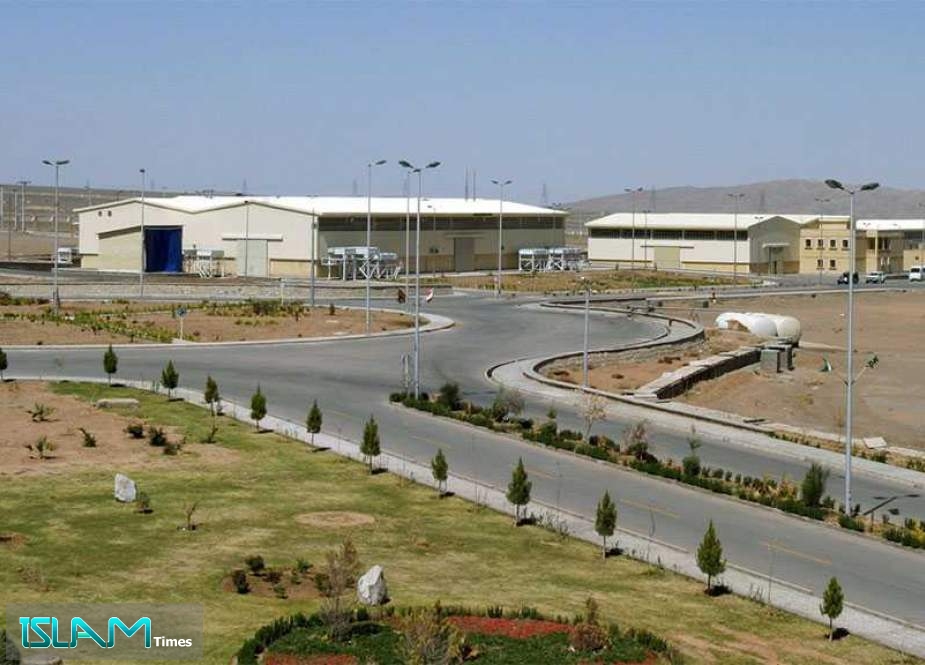