Story Code : 893897
Islam Times - Calling the US-brokered agreement between Israel and Sudan an “incredible transformation”, the Zionist Prime Minister Benjamin Netanyahu boasted overthrowing the three No’s of Sudan announced in 1967.
“In Khartoum, the capital of Sudan, in 1967 the Arab League adopted it’s three ‘No’s’: ‘No to peace with Israel, no to recognition of Israel and no to negotiations with Israel.’”

“But today Khartoum has said, ‘yes to peace with Israel, yes to recognition of Israel and yes to normalization with Israel.’ This is a new era. An era of true peace. A peace that is expanding with other Arab countries – with three of them joining in recent weeks,” the Israeli premier continued.

Meanwhile, the Zionist circles stressed that the Saudi Crown Prince, Mohammad bin Salman, is the main contributor to the process of Arab normalization with ‘Israel’, adding that he has not stopped receiving Israeli delegations.

Saudi is hiding its strong tendency to normalize ties with the Zionist entity behind the rush of a number of other Arab states to do that, according to the Zionist circles which added that MBS will vigorously move to sign a ‘peace’ agreement with ‘Israel’. 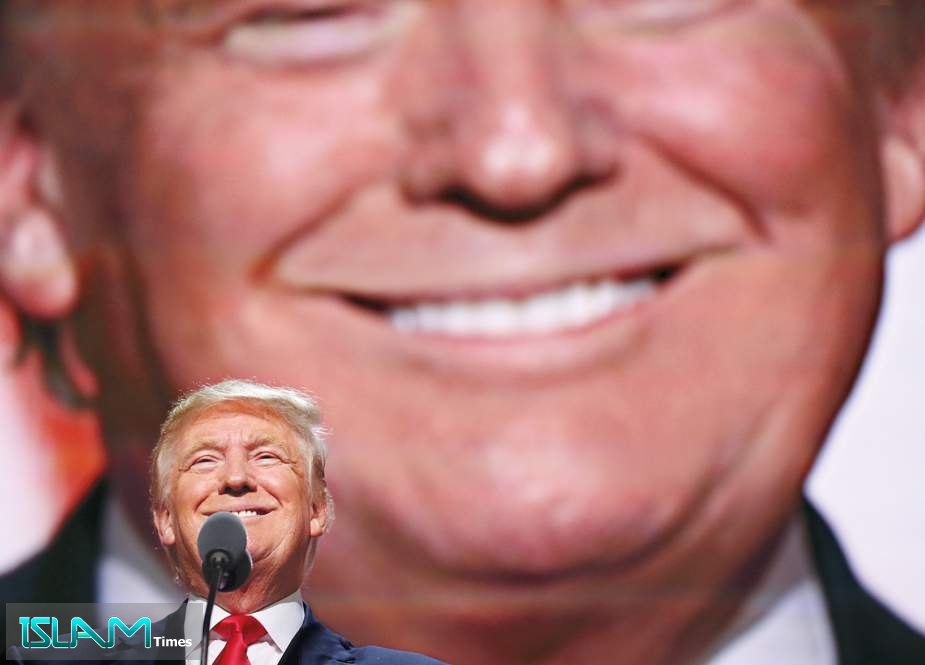