Story Code : 893962
Islam Times - Hundreds of protesters demonstrated outside the residence of French ambassador to Israel on Saturday against Macron’s remarks on not giving up insulting cartoons of Prophet Muhammad (PBUH).
Protesters, some of them wearing surgical face masks in keeping with coronavirus regulations, carried banners in Arabic in support of the prophet, AFP reported.

The demonstration was held in the largely-Arab district of Jaffa in Tel Aviv, after Muslim evening prayers.

One of the demonstrators, Amin Bukhari, accused Macron of playing the game of "the extreme right".

"The Prophet Muhammed is the most sacred thing in Islam and whoever attacks his honor, attacks an entire people," he told the crowd.

Macron on Wednesday accused Muslims of separatism and vowed not to give up cartoons depicting Prophet Muhammed.

The leader's comments came in response to the beheading of a teacher, Samuel Paty, a 47-year-old teacher, who was attacked on his way home from the junior high school where he taught in Conflans-Sainte-Honorine, 40 kilometres northwest of Paris.

One of the demonstrators, Amin Bukhari, accused Macron of playing the game of "the extreme right".

Speaking outside the official residence of French ambassador Eric Danon, Bukhari said "we must respect Moses among the Jews, we must respect Jesus Christ who is our prophet too, and we must respect the Prophet Muhammed, peace be upon him."

Calls to boycott French goods are growing in the Muslim world and beyond, in response to Macron's comments.

They say that French President's remarks have nothing to do with the true essence of Islam.

"What can one say about a head of state who treats millions of members from different faith groups this way: first of all, have mental checks," Erdogan said in a televised address.

On Saturday, Jordan's foreign ministry said it condemned the "continued publication of caricatures of Prophet Muhammed under the pretext of freedom of expression" and any "discriminatory and misleading attempts that seek to link Islam with terrorism."

Jordan's opposition Islamic Action Front party called on the French president to apologies for his comments and urged citizens in the kingdom to boycott French goods.

Such boycotts are already underway in Kuwait and Qatar.

Many people in Jordan have changed their profiles on Facebook to add the message "Respect Mohammad the Prophet of Allah".
Share It :
Related Stories 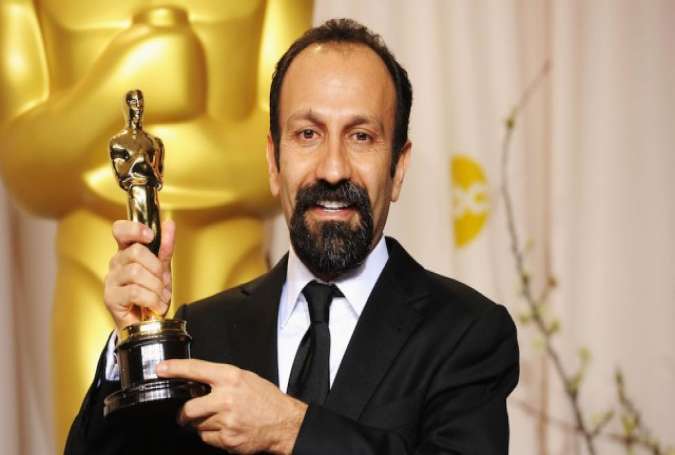