Story Code : 894116
Islam Times - Palestinian Detainee Maher al-Akhras continues his hunger strike, despite having experienced 92 days of it, and amid the extreme deterioration in his health condition.
Al-Akhras explained that he is feeling heartache; however, he insisted to continue his hunger strike and never eat a bite unless he is freed from detention. The Palestinian detainee also pointed that freedom is taken from the occupation and not begged for from the Security Council.

He then urged every detainee and organization to stand for dignity and reject submission, underscoring that his power and will are strengthened by his Palestinian nationals, the families of detainees and martyrs, and all free people whether Palestinian, Arab or European.

He further hailed the Gazans who supported him despite the blockade, considering that “the free people’s support of him in the ‘battle for dignity’ is a support for them and delights him.”

Accordingly, in a most recent statement to the al-Manar TV, al-Akhras stressed that every Palestinian and every oppressed must raise the voice and not remain silent towards the occupation's crimes.

“I won't be broken in front of this coward occupation; my breaking will be the breaking of every free people in the world,” he stressed.

Al-Manar cited al-Akhras as calling on the Palestinian people to hold massive unified strikes to be liberated, stresses that there is no freedom without a price.

“Some Arab regimes have been collaborating with the occupation since a long time,” he concluded.
Share It :
Related Stories 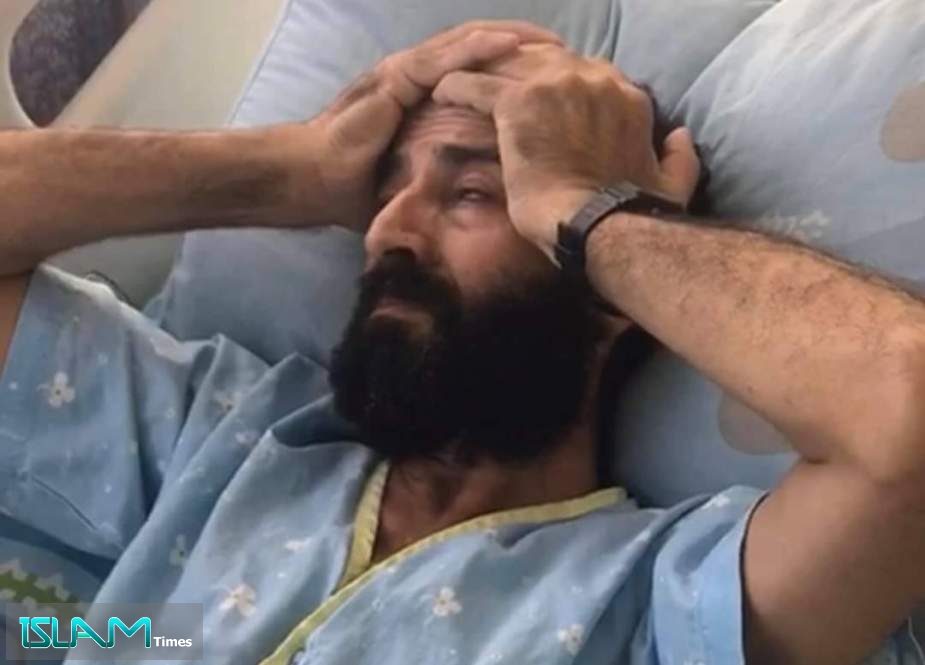