Survey Predicts Next “Israeli” Gov’t Will Be Formed Without Bibi

Story Code : 894289
Islam Times - A recent “Israeli” poll suggested that Benjamin Netanyahu's popularity is still crumbling following his corruption charges and the alleged mishandling of the pandemic. But doubts run high as to whether the drop in his ratings will be enough for his challengers to form a coalition that will oust Bibi from power.
The gradual lifting of the restrictive measures that were imposed in mid-September in a bid to contain the spread of COVID-19 has helped Prime Minister Benjamin Netanyahu regain some popularity.

A Friday poll suggested that had the general elections taken place recently, the PM's Likud party would have received 30 out of 120 seats in the “Israeli” parliament, two positions higher than in previous surveys.

However, up until recently, the strengthening of the Likud was out of question.

In fact, Netanyahu's position was so fragile that a recent Channel 13 survey revealed that in the event of elections, Bibi would have lost his leading standing, making room for competitors to take the lead.

Although according to the survey's findings, Likud would have still gotten the highest number of seats [27], in a system that requires a minimum of 61 spots, that amount would definitely not be enough, meaning the party would once again need to reach out to its natural allies to form a coalition.

The only problem is that Netanyahu doesn't have that many allies to rely on.

In the past, the PM could count on the backing of a number of religious parties, such as Naftali Bennett's Yamina, Ariye Deri's Shas and Yaakov Litzman's Agudat Yisrael, that has become a part of the United Torah Judaism alliance.

However, as time went by, that backing has started to crumble. Bennett, who was disappointed with not receiving a suitable "job" in Netanyahu's current government, went into the opposition, whereas Litzman resigned from his ministerial position to protest decisions made by the coronavirus cabinet that "didn't care about the needs of the religious population".

Shas seems to be the only religious party that still sticks around the PM, but the “Israeli” media doubts it will be enough to keep the current PM afloat.

Meanwhile, his rivals are only getting stronger. The same Channel 13 poll found that cooperation between Bennett, who received 24 seats, and the opposition chief Yair Lapid with his 21 spots might pave a way for the creation of a government without Netanyahu, with each of the party's heads serving as prime minister in rotation.

Yet, even if these estimations are accurate, they would require 16 more spots to form a government. Although this can technically be achieved by joining the forces with current war minister Benny Gantz' Blue and White party as well as Avigdor Lieberman’s Yisrael Beitenu, the truth of the matter is that these lists have very little in common, apart from their antipathy towards Netanyahu.

Lieberman, for example, is not exactly on best terms with the “Israeli” entity’s religious sector, as represented by Bennett, and doubts run high as to whether Yamina will be able to forgive him for having insulted the Orthodox community.

Lapid, the current head of the opposition, still holds grudges against his former partner Gantz, who broke away from their partnership in late March and who subsequently joined forces with Netanyahu, forming with him a coalition.

The desire to oust Netanyahu might be a strong glue that might enable those parties to overcome their differences, but it is still not clear whether they will manage to retain current success over a span of time.

The weakening of Netanyahu is primarily attributed to his three corruption charges, the trial is due to resume in January, and the allegedly poor handling of the pandemic that triggered an unprecedented economic crisis and mass demonstrations against the head of government.

Opposition groups have used the fragility of the situation to destabilize the standing of Netanyahu. Some have even joined these protests urging Bibi to resign but for a seasoned politician like Netanyahu, known for his tricks and gimmicks, current polls are not an indication, and whatever the predictions are, he is not going to give up on his seat without a fight.
Share It :
Related Stories 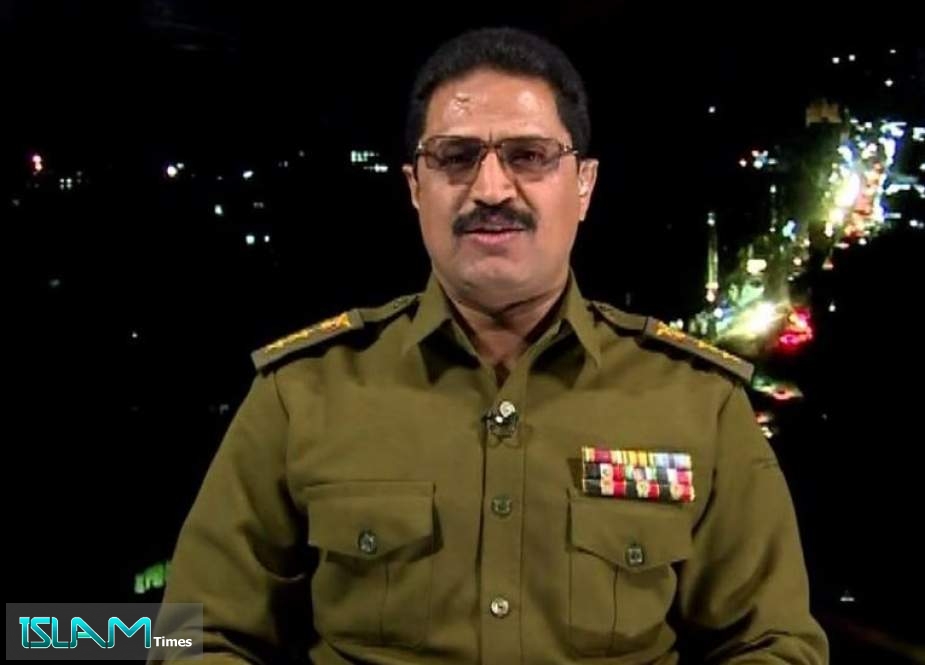