Story Code : 894302
Islam Times - The administration of President Donald Trump approved nearly $2.4 billion in arms sales to Taiwan just a week after a similarly large weapons package was greenlighted in a move that's sparked backlash from China.
The new package — which the State Department notified Congress of on Monday — includes up to 100 Boeing-made Harpoon Coastal Defense Systems and 400 Harpoon Block II Surface Launched Missiles, according to a notice from the Pentagon, The Hill reported.

The sale will help Taiwan “improve the security of the recipient and assist in maintaining political stability, military balance, economic and progress in the region” through employing “a highly reliable and effective system to counter or deter maritime aggressions, coastal blockades, and amphibious assaults”, the Defense Department said.

The formal notification of approval comes on the heels of three additional weapons deals worth a combined $1.8 billion announced on Wednesday. That package includes 135 Boeing-made air-to-ground cruise missiles, 11 Lockheed Martin-made truck-mounted rocket launchers and six MS-110 reconnaissance pods that can be attached to Taiwan’s fighter jets.

The latest announcement has already drawn the ire of China. A Spokesman for China's Foreign Ministry stated Monday that Beijing would sanction several US companies over the arms sales.

With just two weeks to go before the US presidential election, the Trump administration is pushing through the weapons sales as it seeks to portray Trump as tough on China.

Relations between Washington and Beijing have been deteriorating as Trump seeks to blame China for the coronavirus pandemic that has claimed more than 220,000 lives in the US and weakened the president's chances for reelection.
Share It :
Related Stories 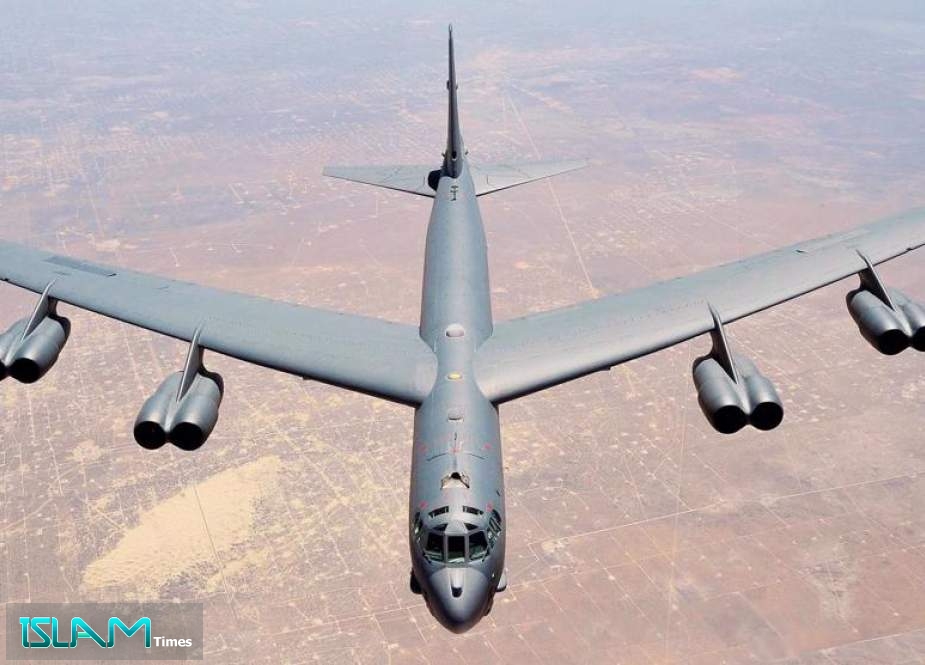