Story Code : 894659
Islam Times - The “Israeli” entity said on Tuesday the United States is effectively lifting a ban on US funding of “Israeli” scientific research projects conducted in the West Bank and Golan Heights, areas the entity occupied in 1967 Six-Day War.
There was no immediate Palestinian comment on the move, announced a week before a US presidential election in which opinion polls show incumbent Donald Trump, hailed by the “Israeli” entity as one of its staunchest allies, trailing Democrat Joe Biden.

Past scientific accords with the US government stipulated that “Israeli” research projects receiving US grants could not be carried out in areas that came under “Israeli” administration in 1967.

The Trump administration last year effectively backed the entity’s right to build West Bank settlements by abandoning a long-held US position that they were “inconsistent with international law”.

“Israeli” Prime Minister Benjamin Netanyahu and the US ambassador to the “Israeli” entity David Friedman will sign amended scientific cooperation agreements at a “special ceremony” in an “Israeli” settlement in the West Bank on Wednesday, Netanyahu’s office said in a statement.

The revised agreements “will expand scientific cooperation between ‘Israel’ and the United States to ‘Judea and Samaria’ [West Bank] and the Golan Heights,” the “Israeli” statement said.

In May, Trump recognized the “Israeli” entity’s annexation of the occupied Golan Heights. He has also challenged international consensus by recognizing al-Quds [Jerusalem] as the entity’s so-called capital and moving the US Embassy to the holy city.
Share It :
Related Stories 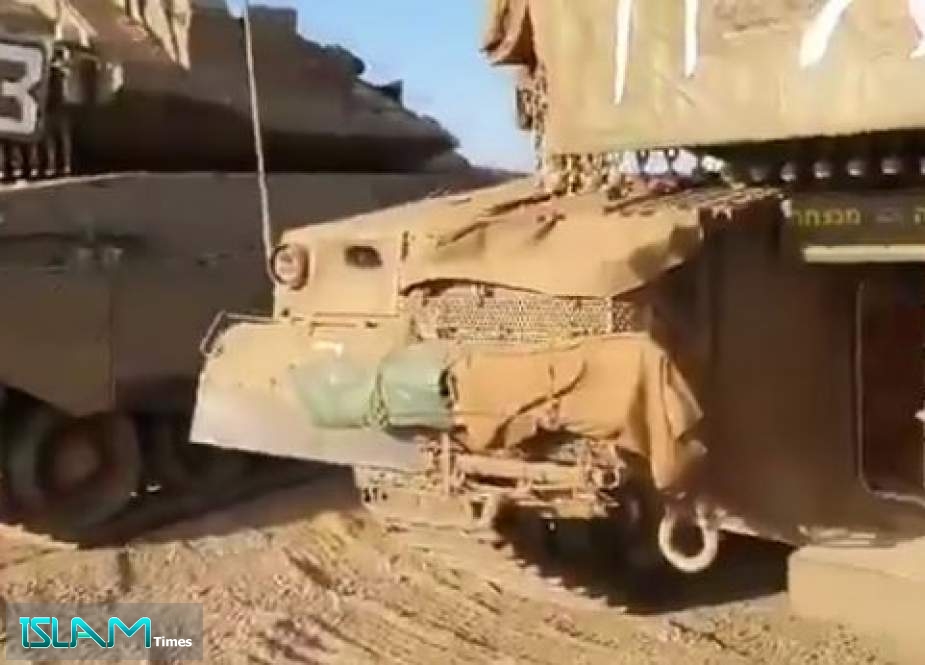