Story Code : 894684
Islam Times - The Grand Imam of Egypt’s al-Azhar on Wednesday called on the international community to criminalize the anti-Muslim actions, following images being displayed in France of the Prophet Mohammad that Muslims see as blasphemous.
Sheikh Ahmad al-Tayeb also said that al-Azhar strongly rejects the use of anti-Muslim sentiment to rally votes in elections.

For his part, Egypt’s President Abdel-Fattah al-Sisi said on Wednesday freedom of expression should stop at offending more than 1.5 billion people, following the display of images in France of the Prophet Mohammad that Muslims see as blasphemous.

The French President Emmanuel Macron had voiced support to the media outlets which post cartoons aimed at abusing Islam and Prophet Muhammad (PBUH), expressing insistence on allowing such publications despite all the consequent tensions.
Share It :
Related Stories 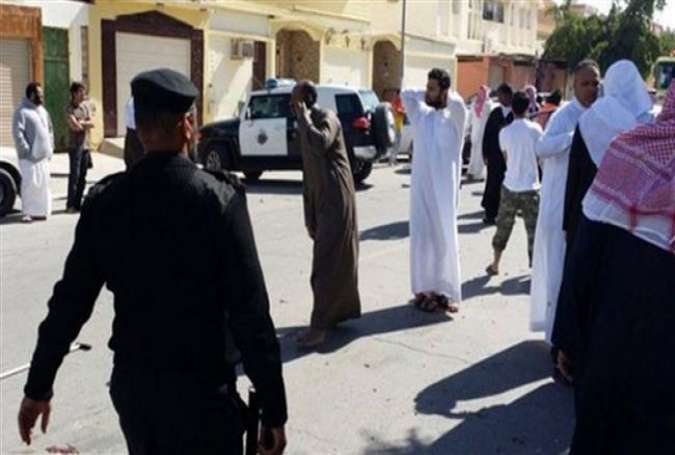