Story Code : 894742
Islam Times - Venezuela can buy weapons from any country that wants to sell them, even the United States, Venezuelan President Nicolas Maduro told reporters.
During a press conference, broadcast on Twitter, Maduro was again asked to comment on the words of Colombian President Ivan Duque, that Venezuela bought missiles from Iran.

"Venezuela can buy bullets, weaponry, tanks, planes and missiles from a country that wants to sell them, be it the United States, Colombia, Iran, Russia, China, India - any country", Maduro said.

Maduro also said Venezuela and Iran had long-term relationships in many sectors.

"Duque said that Venezuela had bought missiles from Iran. And I replied that this was not true, but it seemed to me a very good idea", he said, adding that if necessary, Venezuela would consider such an issue.

The political situation in Venezuela worsened in January 2019, when opposition lawmaker Juan Guaido illegally proclaimed himself interim president in a bid to oust reelected President Maduro from power.

Guaido was quickly endorsed by the United States and its allies in Latin America, while Russia, China, Turkey and several other nations only recognize Maduro as the legitimate president of Venezuela. Maduro himself has characterized the events in the country as an attempted coup so that the US could take control of Venezuela's rich resources, especially oil.

Since then, the Trump administration has been extending support to Guaido, while slapping Caracas with a set of sanctions, the most painful of which turned out to be the freezing of the country's accounts in Europe and the blocking of assets and interests of the oil and gas company PDVSA within US jurisdiction.
Share It :
Related Stories 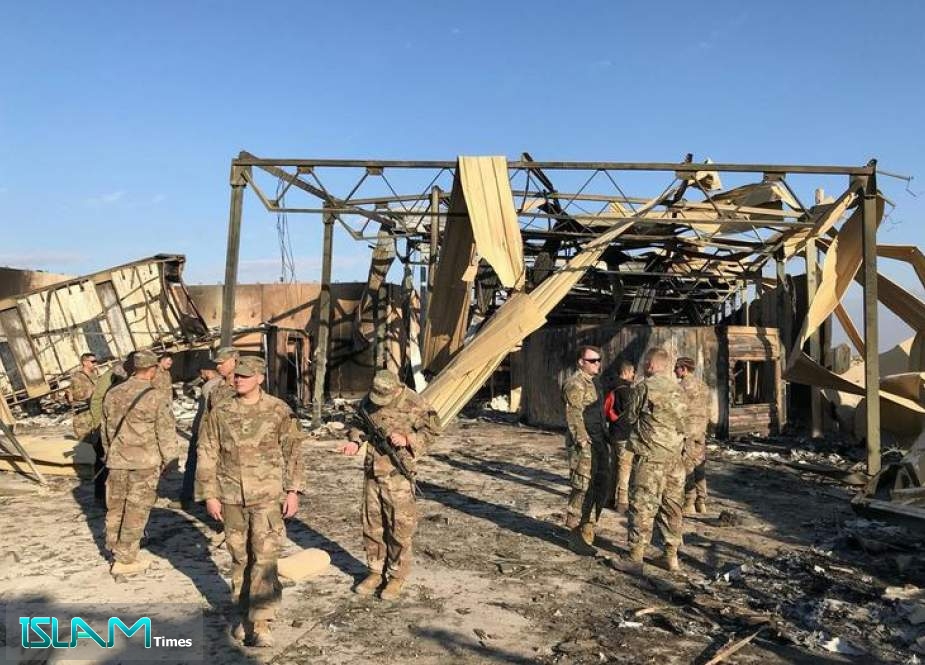