Story Code : 894743
Islam Times - A former elections campaign official excoriated US President Donald Trump's reelection bid Wednesday, insisting that his team has "worked very much against free speech and democracy."
Jessica Denson, who worked on Trump's 2016 campaign as the Hispanic engagement director, told CNN's Jake Tapper on "The Lead" that she has seen Trump’s 2020 campaign "go out brandishing a Bible and an American flag and claiming that they have anything to do with freedom, but I've lived first-hand that they have nothing to do with freedom."

"They have worked very much against free speech and democracy," she said.

Denson's comments built upon her rebuke of Trump in an advertisement released earlier Wednesday for "Republican Voters Against Trump," in which she endorses Democratic nominee Joe Biden. In the video, she casts Trump's first White House run as "a vile, self-serving branding exercise for one man and his family."

"Donald Trump always says 'no censorship' and pretends that all of the conservative media is being censored by the liberal. Let me tell you, he is absolutely an enemy of free speech," she said in the video.

"I have been pursued by his campaign for over three years for speaking my mind and the truth and exercising my First Amendment rights as an American citizen."

Denson has filed multiple lawsuits against the Trump campaign in an effort to void the non-disclosure contracts that she says are an infringement on her First Amendment rights.
Share It :
Related Stories 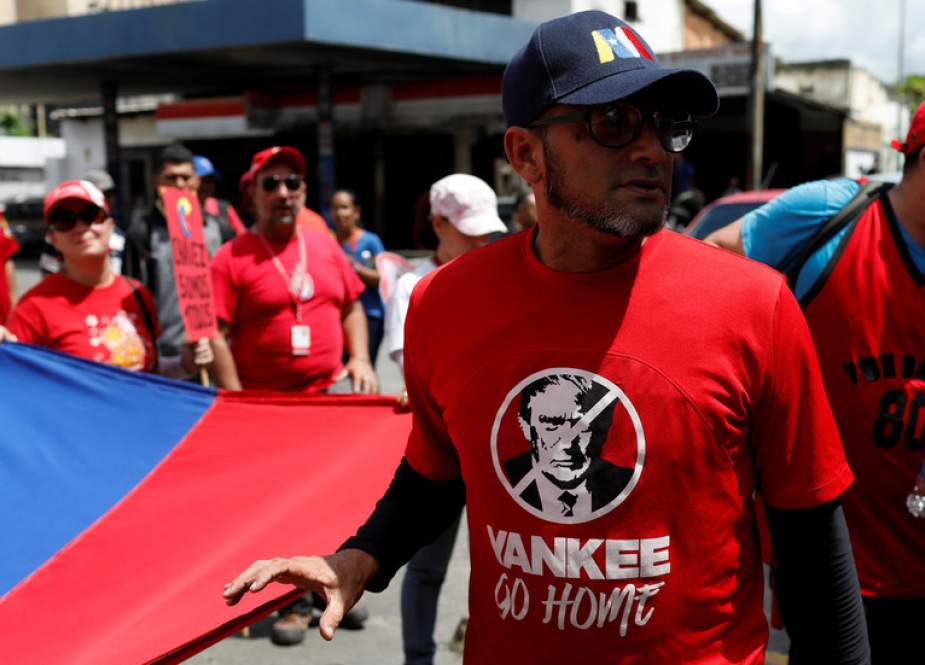