Poll: Half of Trump Supporters Say He Shouldn’t Accept Election Result If He Loses

Story Code : 894905
Islam Times - Half of those who want President Donald Trump to win a second term believe that he should not accept the result of the presidential election if he loses by a small margin, a new poll found.
Overall, 29 percent of US adults think that it’s “perfectly acceptable” for the president to refuse to accept a narrow election outcome,  according to polling data shared exclusively with The Independent.

While half of Trump supporters believe he would be right to contest the results, this rises to 81 percent of those who strongly believe in the far-right conspiracy theory, QAnon.

Only half of the 5,500 people surveyed last month by HOPE not hate, a non-profit campaigning against extremism, are confident that the election on November 3 will be free and fair.

An indication that Trump’s attacks on the integrity of the election process are working. A separate Independent poll commissioned last month found more than 60 percent had similar concerns.

National election polling in the last few days has showed Democratic presidential candidate Joe Biden leading Trump by as much as 12 points.

The former vice president’s advantage is currently four times larger than Hillary Clinton’s was at this stage in 2016.

The president has repeatedly refused to say that he will accept the outcome of the election and made baseless claims of vote rigging and electoral fraud.

And the falsehoods appear to have somewhat taken root: Nearly half (47%) of US adults surveyed think that there is likely to be election fraud significant enough to change the outcome.

Predictably, the reasons behind the high level of election distrust are split along party lines.

Republican voters overwhelmingly thinking that the Democrats are pushing the use of mail-in voting to “rig the elections” while Democrats believe that Republicans are using voter suppression to stop certain groups from casting their ballots, the polling found.

On the other hand, 72 percent of Trump supporters think the Democrats are advocating for voting by mail so they can steal the election.

And yet overall, there is still strong support for the "perfectly sensible" option of vote by mail during the coronavirus pandemic. COVID-19 cases continue to rise in nearly every state across the US in the final run-up to the election.

Some 61 percent of US adults agree with vote by mail as an option, with only 18 percent against it.

Even among those who plan to vote for Trump, slightly more people are happy with an option to vote by mail (44%) than those who are not (40%).

Matthew McGregor, campaigns director at HOPE not hate and a former Barack Obama administration staffer, told The Independent, "The election of President Trump was a boost to the radical and far-right globally. He propagated a worldview that he shared in common with them - that 'the establishment' was not to be trusted and was conspiring against him and his supporters."

"Having already suggested he might not accept the election result, there is real concern over the potential reaction to a narrative that he was cheated. It will need people from both sides of the political divide to work to ensure that the result is respected and accepted," he added.

The study found that US democracy has suffered body blows while Trump has been in office. As many as a third of Americans surveyed said they would prefer a more authoritarian type of government that dispenses of elections compared to the current liberal democratic system.

Seven out of ten respondents believe “the political system does not work well” and a little over half (53%) are not satisfied with the way democracy is working.

Over the last few weeks, HOPE not hate has polled a total of 15,500 US adults with 80 questions on a range of political, cultural and attitudinal issues.

The information shared exclusively with The Independent was analyzed by data companies, Hanbury Strategy and FocalData, and is set to be published in a HOPE not hate  study, “Fear & Hope USA” later this week.
Share It :
Related Stories 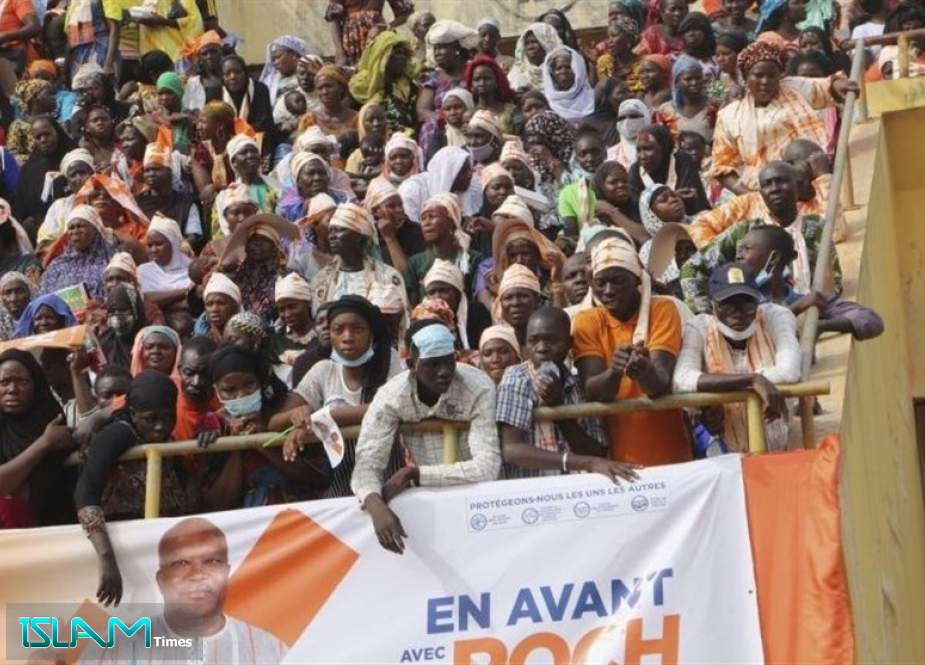