Story Code : 895190
Islam Times - Some 150 people gathered in Berlin for a rally denouncing French President Emmanuel Macron’s anti-Islam remarks.
The crowd held a roughly 30-minute demonstration in the city’s Hermannplatz, to protest against the republication of cartoons of Islam’s Prophet Muhammed (PBUH) across France, as well as Macron’s anti-Islam stances.

Tensions within French society have been ramping up in the wake of the beheading of school teacher Samuel Paty earlier this month, after he’d shown his history pupils Charlie Hebdo cartoons depicting the prophet.

There was a heavy police presence in the area and the protest passed without incident. It took place just hours after the terrorist attack in Nice in which three people were killed, two of whom were decapitated.

On Friday, protesters from the Muslim Interaktiv organisation also gathered outside the French Embassy in Berlin following the deadly knife attack. The group paraded around the German capital, carrying banners reading "Not Islam but France is in crisis!" during the demonstration.
Share It :
Related Stories 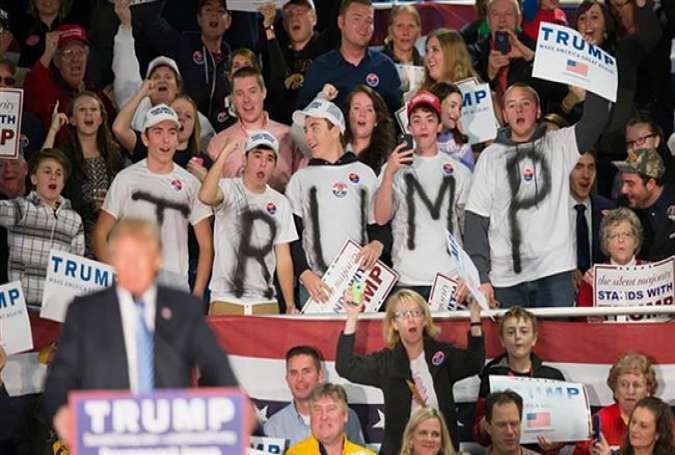