Trump’s Loss to Push Saudi for a Stronger Alliance with ‘Israel’ in Face of Iran: Zionist Circles

Story Code : 896369
Islam Times - The Zionist analysts stressed that PM Benjamin Netanyahu prefers dealing with Donald Trump to encountering Joe Biden who would not give a carte blanche to ‘Israel’ in its Middle East policies if he wins the US Presidential elections.
The Israeli circles pointed out that Netanyahu would not be the right choice of ‘Israel’ to cooperate with the United States during Biden’s term, adding that the Zionist prime minister’s internal schemes will be frustrated by Trump’s loss.

Meanwhile, the Israeli analysts considered that USA will rejoin the Iranian nuclear deal, noting that this would give Tehran again economic benefits which would allow it to play a stronger role in the Middle East.

The Zionist circles emphasized that Saudi Arabia will face the same dilemma in dealing with Biden, adding that this would push it for a stronger alliance with  ‘Israel’ in face of Iran.
Share It :
Related Stories 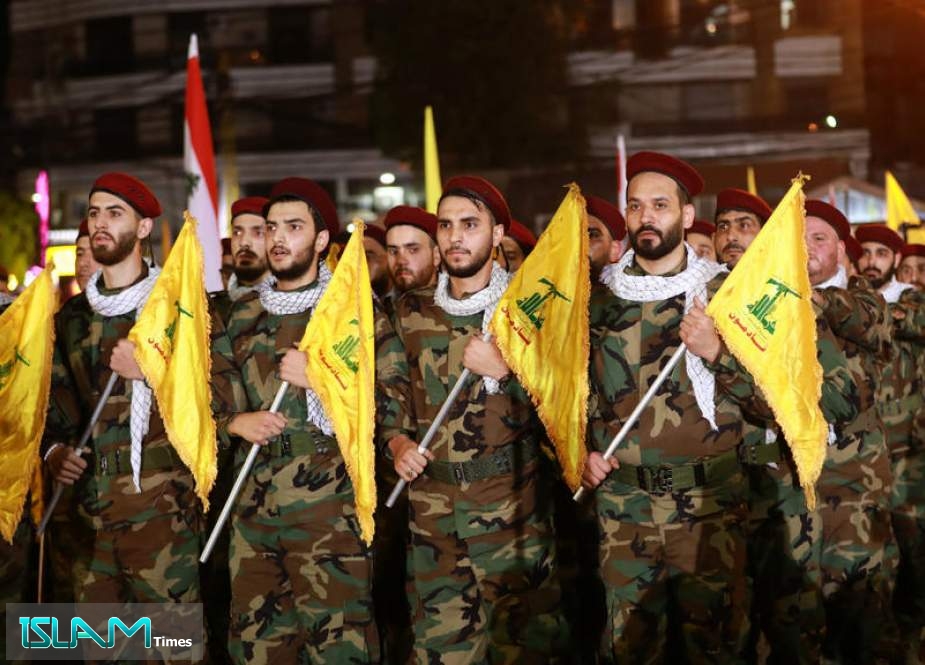