Iraq’s PM: Agreement with China Has No Alternative

He added, “The meeting with the Finance Committee was positive, and it will contribute to launching the salaries of employees after the borrowing law is approved.”

Al-Kadhimi called on the Ministry of Finance and other ministries to expedite the submission of the 2021 budget, due to its importance in running the country’s affairs.

He pointed out that Iraq should be an attractive environment for investment and not a repellent one, because we really need investments, job opportunities and reconstruction, indicating that there are campaigns questioning any rapprochement of Iraq with any country, accompanied by rumors aimed at confusing the cards and disrupting any understanding in the interest of the country.

He pointed out that “the Iraqi-Saudi Coordination Council held continuous meetings during the past two days, to reach a set of understandings regarding the sectors of industry, trade, agriculture, oil, education, culture and others.”
Share It :
Related Stories 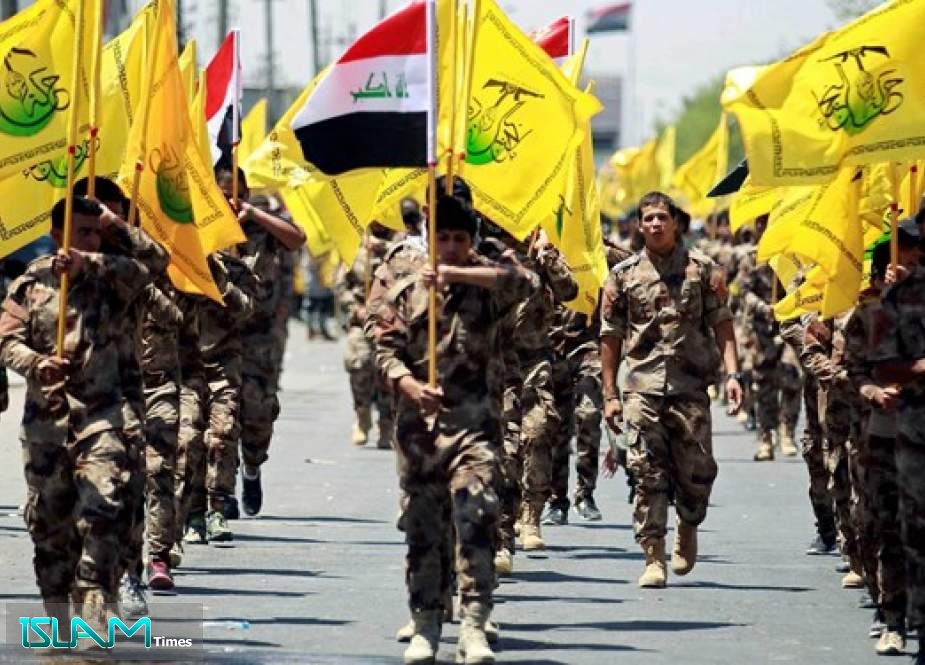