Story Code : 898123
Islam Times - Acting US War Secretary Chris Miller issued his first public guidance to all Pentagon staff less than a week after his appointment, declaring: “It's time to come home” from Afghanistan.
"We are not a people of perpetual war - it is the antithesis of everything for which we stand and for which our ancestors fought. All wars must end," Miller emphasized in a two-page memo sent Friday and publicly released on Saturday, adding: "Ending wars requires compromise and partnership. We met the challenge; we gave it our all. Now, it's time to come home."

The announcement came after Trump declared last month via a Twitter post that all US troops would be home from Afghanistan by Christmas [December 25]. He was challenged later in the month, however, by US Joint Chiefs Chairman Gen. Mark Milley, who insisted that troop withdrawal would be conditions-based, further noting that the US was still awaiting a cease-fire and planned so-called “peace deal” between the Taliban and Afghan government.

Miller, a former "Horse Soldier" and special operations officer who was part of the first contingent of US occupation forces that invaded Afghanistan in 2001, was removed from his job as director of the National Counterterrorism Center and was appointed as the acting Pentagon chief by US President Donald Trump on November 9 after firing former war secretary Mark Esper.

The ouster of Esper further sparked a rash of firings within the US military establishment and other government agencies following Joe Biden's projected election victory amid speculations that Trump intended to sow instability ahead of the presidential transition.

There were other suggestions that Trump’s installation of Miller and his advisers, such as retired Army Colonel Douglas Macgregor -- an outspoken critic of the US war on Afghanistan -- is part of a desperate effort to conclude the conflict before the end of the year. 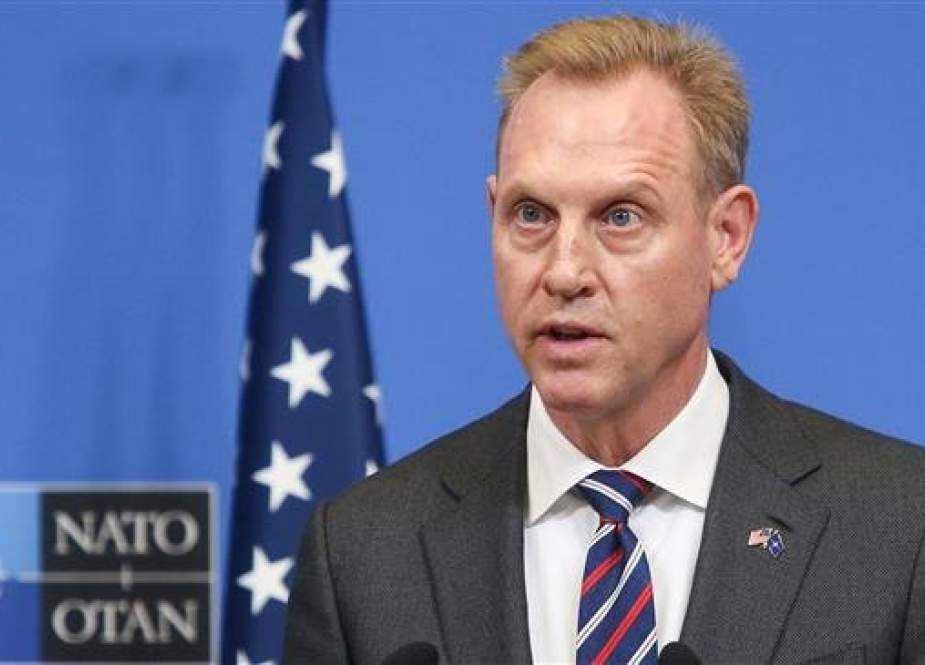