Lawmaker: Iraqi Parliament Resolution on US Troops’ Pullout Not Affected by Change in White House

Story Code : 898131
Islam Times - The change in the US administration cannot impact the implementation of a resolution adopted by Iraq’s parliament concerning the withdrawal of US forces from the country, a senior Iraqi lawmaker stated, stressing that the decision is irreversible.
“The decision [of the Council of Representatives] regarding the pullout of American troops is definite and irrevocable, and its execution is just a matter of time and falls within the responsibility of the government. The resolution cannot be overrun as it has been passed by the parliament,” Kata’a al-Rikabi, a member of the Security and Defense Committee in the Iraqi parliament, told Arabic-language al-Maalomah news agency on Saturday.

“The Iraqi government must work out a schedule for the exit of US forces in coordination with the White House, no matter whether the incumbent administration (of President Donald Trump) is in office or (the projected winner of the US election) Joe Biden’s team,” he added.

“The decision regarding the removal of American forces is irreversible. We consider it to be an issue of paramount importance because it represents a national consensus, and enjoys popular support,” Rikabi said.

Anti-US sentiment has been running high in Iraq since the assassination of top Iranian anti-terror commander Lieutenant General Qassem Soleimani, the commander of the Quds Force of Iran's Islamic Revolution Guards Corps (IRGC), and his Iraqi trenchmate Abu Mahdi al-Muhandis, the deputy head of the Popular Mobilization Units, along with their companions in a US terror drone strike authorized by Trump near Baghdad International Airport on January 3.

Iraqi lawmakers approved a bill two days later, demanding the withdrawal of all foreign military forces led by the United States from the country.

On Friday, Mahmoud al-Rubaie, spokesman for the political bureau of Asa'ib Ahl al-Haq group, whose anti-resistance faction is part of the Popular Mobilization Units, better known by the Arabic name Hashd al-Sha'abi, said his fellow fighters would not allow the United States to continue violating the Iraqi airspace.

“Violation of Iraq's sovereignty by the US military is rejected, and we will not allow it. Unfortunately, the government cannot support the Iraqi airspace, which is an integral part of our national sovereignty,” he added.

Separately, Ahmed al-Kanani, a lawmaker for the al-Sadiqoun bloc, which is the political wing of Asa'ib Ahl al-Haq, said, “The decision about withdrawal of US troops from Iraq is still in effect, and will not change with the departure of Donald Trump’s administration.”

“The Iraqi government must act in line with the parliament's decision on pullout of American soldiers from the country. The government is obliged to implement it,” he added.
Share It :
Related Stories 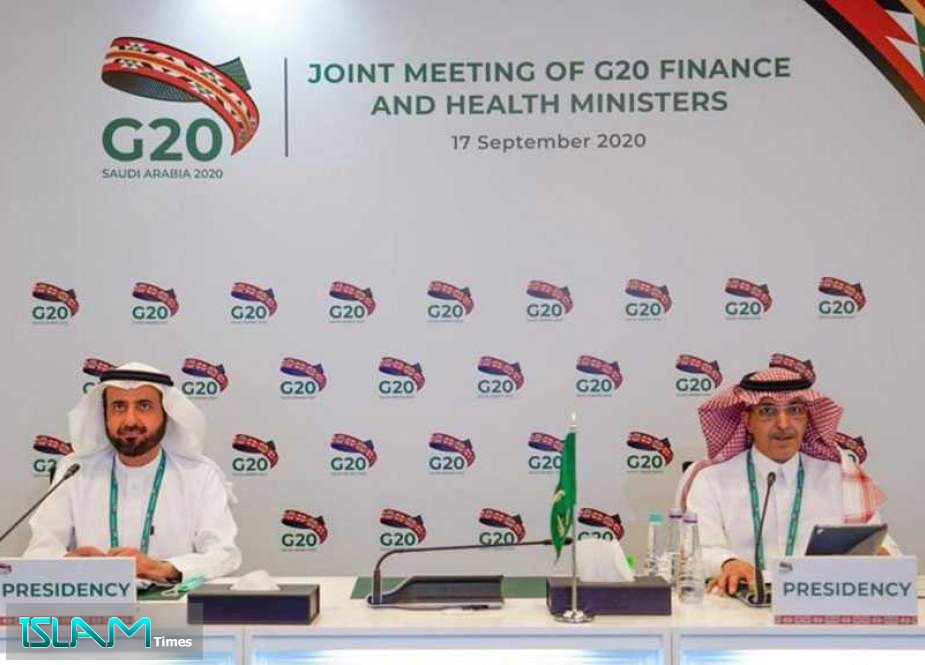