Story Code : 898273
Islam Times - In yet another imaginary scenario, perhaps to push the Muslim Kingdom a step towards an announced normalization with the Zionist occupation regime, a Saudi lawyer claimed that the holy al-Aqsa Mosque, traditionally held to be Islam's third holiest site after Mecca and Medina, is not in fact, located on the al-Aqsa compound in the al-Quds’ Old City in the occupied Palestine.
Writing for the Saudi news outlet Okaz, Osama Yamani alleged that the holy mosque - which is one of the world's most ancient permanent Islamic buildings, having been completed in 705 CE - is actually located in al-Ju'ranah, near Mecca in Saudi Arabia, as cited by the Hebrew newspaper, ‘Israel’ Hayom.

He then argued that the centuries-long confusion stems from the fact that history books have mistakenly located al-Aqsa in occupied al-Quds.

"Al-Quds is not al-Aqsa. Similarly, al-Quds is a city, and al-Aqsa is a mosque," he claimed.

Such controversial and baseless comments, meanwhile, stirred a wave of condemnations by social media users who mostly considered they aim at pushing for normalization with the ‘Israeli’ occupation entity.
Share It :
Related Stories 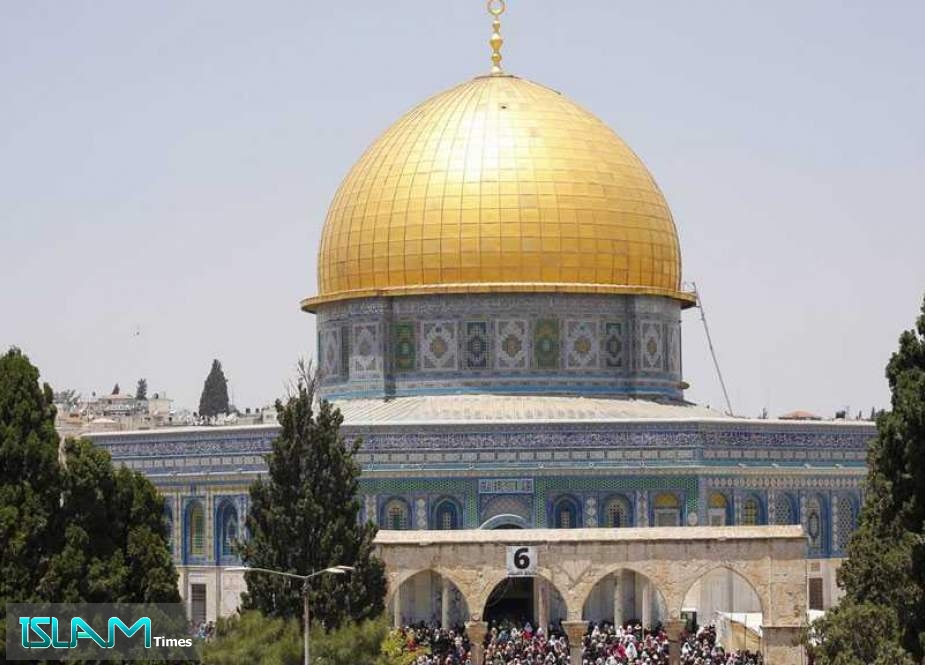