Story Code : 898327
Islam Times - A senior advisor to Leader of the Islamic Revolution His Eminence Imam Sayyed Ali Khamenei said there is no place for Takfiri terrorists close to Iran’s northern borders, reacting to reports denoting the transfer of terrorists from Syria to South Caucasus during the latest round of armed conflicts between the Republic of Azerbaijan and neighboring Armenia.
“There is no place for Wahhabi and Takfiri terrorists among people of Azerbaijan who are known for their love for Prophet Mohammad’s [PBUH] progeny, and track records of such groups are very bleak,” Ali Akbar Velayati said on Monday in an address to a webinar held to discuss Ayatollah Khamenei’s views on the disputed Karabakh region.

“The people of Azerbaijan are capable of liberating their land and the presence of Wahhabi terrorists in north of Iran’s borders [with Azerbaijan] will be fruitless,” he added.

The South Caucasus enclave of Nagorno-Karabakh is internationally recognized as part of Azerbaijan, but is populated and controlled by ethnic Armenians.

For years, the two former soviet republics have been locked in a conflict over the region. Though a ceasefire was agreed in 1994, Baku and Yerevan continue to accuse each other of shooting attacks around the disputed area.

The fresh Karabakh escalation began on September 27. It has been rated the worst fighting to plague Karabakh since 1992, when Armenians invaded the region and forced Azeris into a retreat.

Some reports emerged about the deployment of terrorists from Syria and Iraq to the conflict zone near the Iranian border.

Noting that the need to maintain security in the South Caucasus region is undeniable, Velayati said, “The remarks made by the Leader of the Islamic Revolution on the situation in Caucasus delineate the positions of the Islamic Republic of Iran on this region and lay out strategic principles, which should be completely fulfilled.”
Share It :
Related Stories 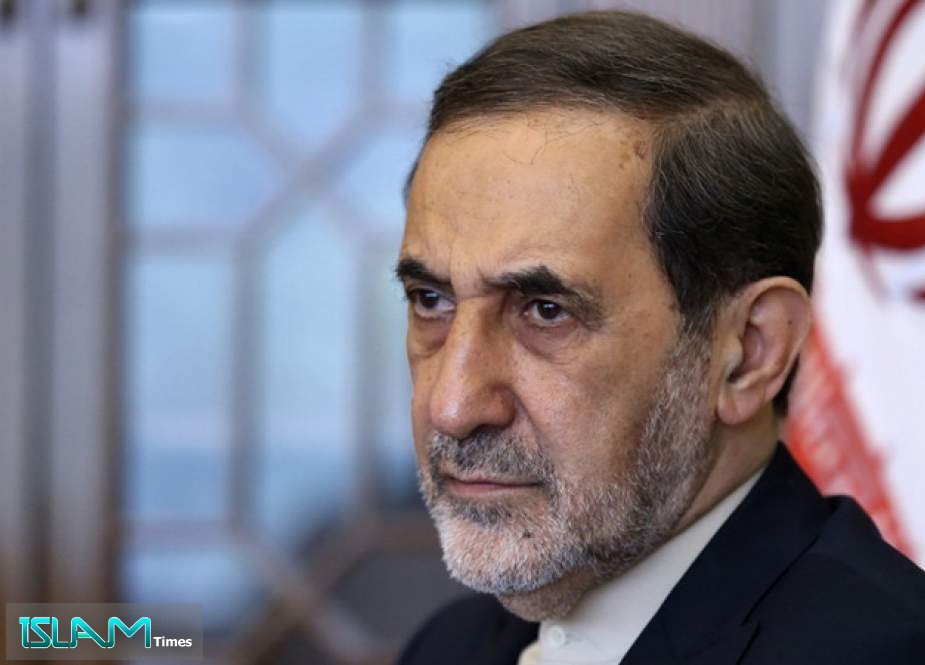