Story Code : 898348
Islam Times - Two people were killed and two others were injured in a suspected gas explosion at a metalwork factory in the coastal city of Ashdod, Israeli media reported.
Ynet news site reported that the two killed were workers, noting that one was a Palestinian from the West Bank while the second man was a Turkish citizen.

Walla news site reported that an initial investigation by occupation police determined the blast occurred while workers were welding a gas tank.

The injured were taken to Assuta Ashdod Medical Center and were said to be in moderate to serious condition. One was taken by ambulance and the second was hospitalized after arriving at the medical center by car, according to Time of Israel.
Source : Israeli Media
Share It :
Related Stories 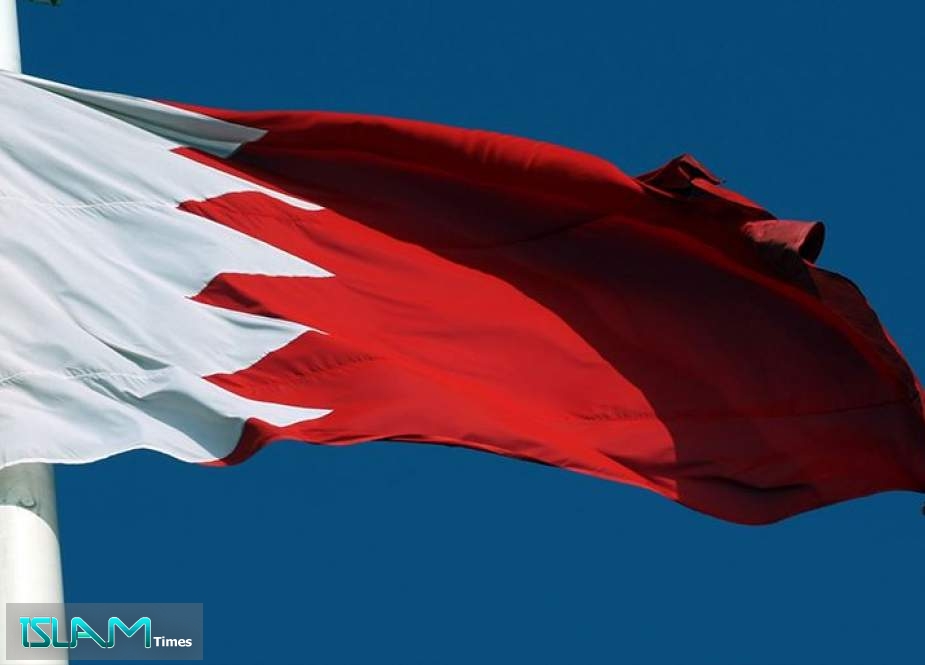