“Hezbollah offers condolences to President Bashar Al-Assad and the Syrian people on the passing of Deputy Prime Minister and Foreign Minister Walid Al-Moallem,” the statement said.

It extended “deepest condolences” to his family, asking Allah to grant him mercy.

“Syria has lost a great man who defended its unity and stability,” the statement said, adding that the Syrian diplomat had served the Arab and Islamic affairs throughout years.

“He was a good supporter of the Palestinian cause and the resistance in Lebanon. He stood by Lebanese people in different crises.”
Share It :
Related Stories 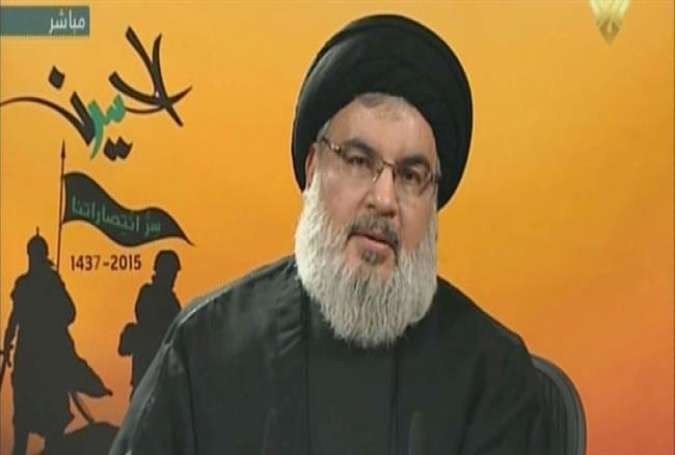