Iraq’s Nujaba Leader: Popular Forces Ready to Give Crushing Response to Any US Threat

Story Code : 898526
Islam Times - Secretary-General of Iraq’s al-Nujaba resistance movement Sheikh Akram al-Kaabi said that the resistance front and popular forces of Iraq will give a powerful response to any possible military adventurism by the US president.
“The resistance front is fully prepared and vigilant and will reciprocate any threat by the mad Trump with twice more powerful response,” al-Kaabi wrote on his twitter account on Tuesday.

He stressed that the resistance front will not withdraw, fail or fear, adding that occupiers will be confronted until their complete pull-out from Iraq.

In a relevant development in August, the Iraqi resistance groups in a statement threatened to target the American interests in the Arab country if the US fails to withdraw its forces from the Iraqi soil.

The statement was released concurrent with the premier's meetings with American officials at the White House -- by the resistance groups that form part of Iraq’s Popular Mobilization Units [PMU] anti-terror force, better known in Arabic as Hashd al-Shaabi, Lebanon’s al-Mayadeen television network reported.

The PMU, which includes Kataib Hezbollah and Harakat Hezbollah al-Nujaba resistance groups, has been integrated into the Iraqi Defense Forces as a result of its successful and indispensable contribution to the country’s defeating the Daesh [the Arabic acronym for ‘ISIS/ISIL’] terrorist group in late 2017.

The groups considered expulsion of the troops to be Baghdad’s top priority, urging the PM to accord primacy to a law approved by the parliament that mandates the forces’ withdrawal.

The legislature passed the law in January shortly after a US drone strike assassinated Lieutenant General Qassem Soleimani, commander of the Quds Force of Iran’s Islamic Revolution Guard Corps [IRGC], and Abu Mahdi al-Muhandis, the PMU’s second-in-command, in Baghdad alongside many others. The attack came while General Solemani was paying an official visit to the Iraqi capital.

“If an agreement on the expulsion of US forces from Iraq is not concluded in Washington, we reserve the right to target America’s interests in Iraq," the statement warned.
Share It :
Related Stories 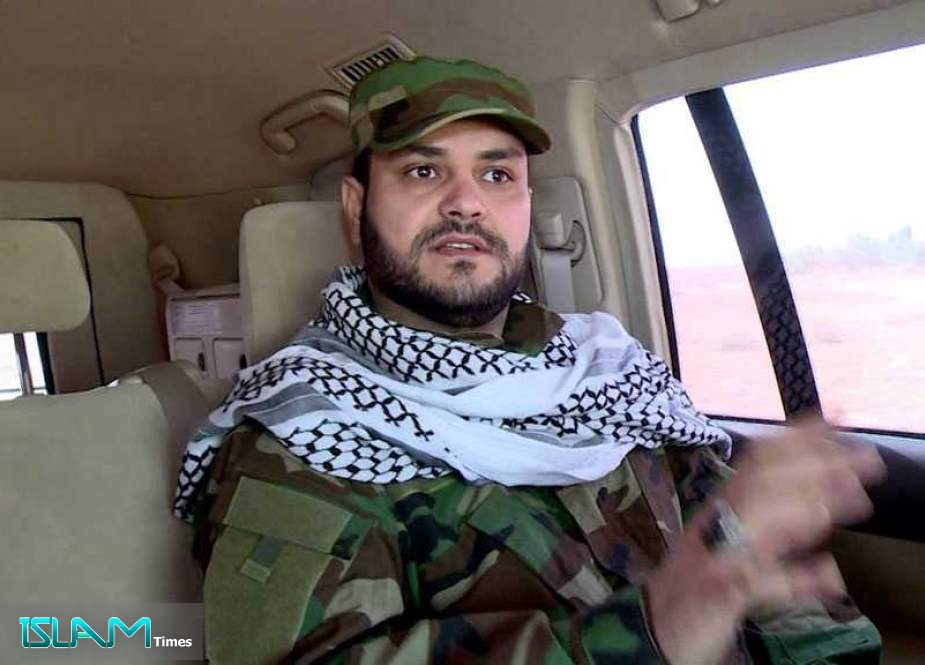