Iran’s Abdollahian: Traitors to Holy Al-Quds Have No Future in Region

Story Code : 898713
Islam Times - Iranian Parliament Speaker's Special Aide for International Affairs Hossein Amir-Abdollahian said that traitors to Holy Quds and Palestine have no future in the region.
In a tweet on Wednesday, Amir-Abdollahian wrote that the presence of the Bahraini Foreign Minister in the ‘Israeli’-occupied Palestinian territories is a continuation of the White House circus.

He went on to say that Al-Khalifa will have the same destiny as the Zionist regime and undoubtedly, the traitors to the Holy Quds and Palestine have no future in the region.

Bahrain’s foreign minister visited the ‘Israeli’-occupied Palestinian territories on Wednesday following a series of US-brokered normalization accords between the Zionist regime and Arab nations which caused widespread cautions and condemnations by the regional countries over the dangers of such an agreement.
Share It :
Related Stories 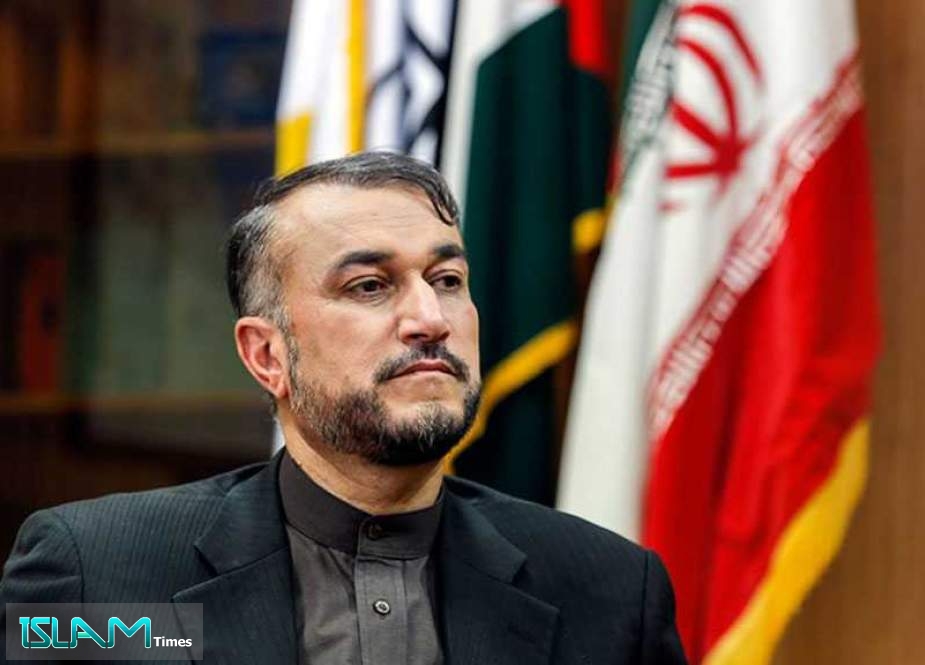